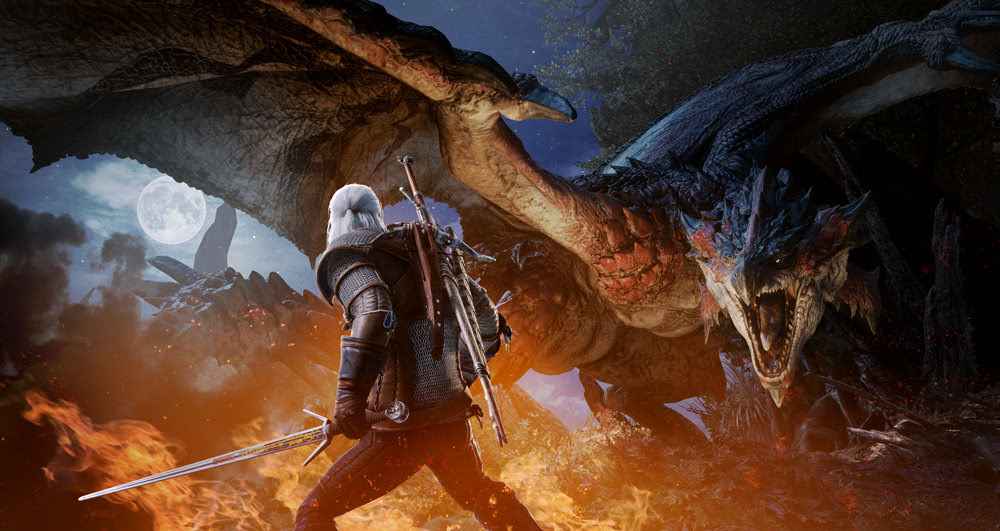 Capcom has released its latest financial figures, confirming its highest profit levels for the end of a third quarter in its history. The driving force of the success was Monster Hunter World, which has now sold over 10 million units.

“Feature title Monster Hunter: World (for PlayStation 4 and Xbox One) was a phenomenal success in the previous fiscal year, and continued to maintain popularity through the expansion of its user base, while the strong performance of the Steam version for PC boosted profits,” writes Capcom.

Capcom says that Mega Man 11 and Street Fighter 30th Anniversary Collection have also performed well. As a result, net sales In the nine months leading up until December 31, 2018 are 28.4% up over the previous year at 61, 270 million yen.

In 2019, it’s likely Capcom will also get off to a good start following the release of the Resident Evil 2 Remake. Following its success, the developer has said that if fan demand is strong enough they may even remake Resident Evil 3.

Upcoming Capcom games in 2019 include Devil May Cry 5, which is due for release in March.

Following the resounding success of the launch of the Resident Evil 2 Remake, Capcom has said it would consider remaking Resident Evil 3.