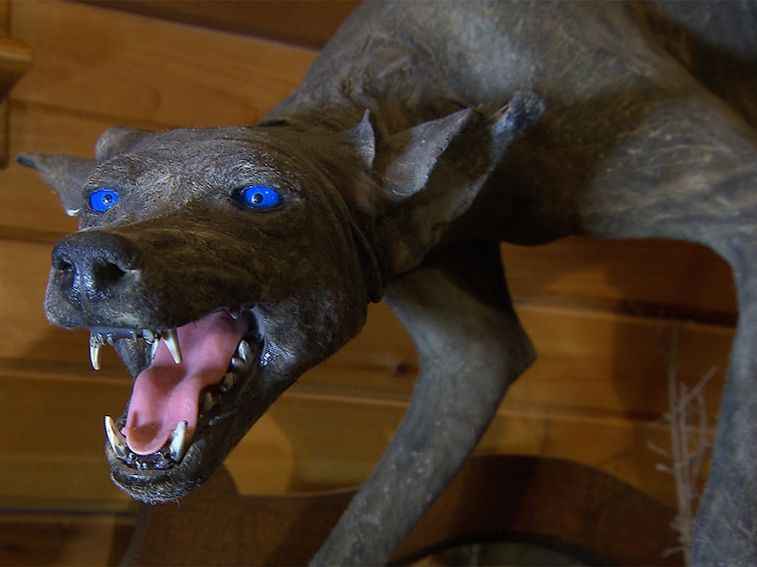 The catch is, you have to provide proof of a real monster. And it's not just any monster, but one of 10 “real-life” monsters.

Capcom has joined forces with The Centre of Fortean Zoology, and you have until June 30 to provide proof of one of the following creatures:

So, if you happen to have any pictures lying around then we suggest you send them in and enjoy your reward of $70,000 (£50K)! Or, you could just play Monster Hunter World instead. Check out the review, and – if you want to become an expect, read the affinity guide which will help you as you reach end game.

Note – This is a serious prize, and Capcom are only after real evidence, so don’t think you can get away with sending snaps in of your mother-in-law, or someone dressed us as the abominable snowman!