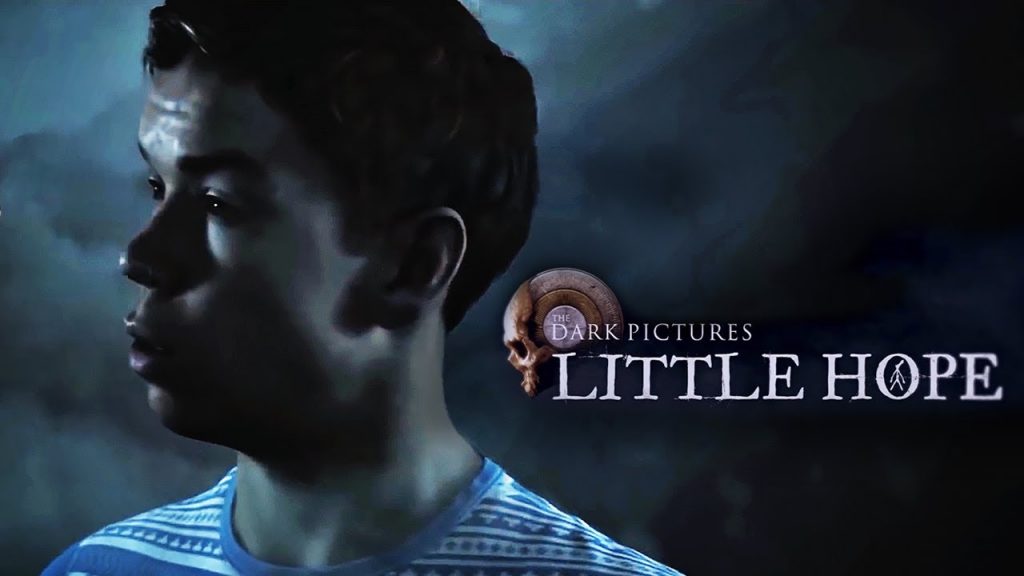 Bandai Namco Games and Supermassive Games have released the first gameplay footage of The Dark Pictures: Little Hope, following news earlier this month that the game had been pushed back to fall 2020 to the coronavirus outbreak.

The Dark Pictures Little Hope is slated for release on PS4, PC and Xbox One in fall 2020. Much like its predecessor, Man of Man, this latest entry in the horror anthology focuses heavily on player choice, with key decisions resulting in different outcomes for the story and its characters.

Set in the eponymous New England town, Little Hope follows college students Andrew, Daniel and Angela as they become stranded there following a bus crash. However, the town hides a dark history, having been the centre of witch hunts dating back to 1692, which leads the students to explore Little Hope to uncover its secrets.

Read our review of The Dark Pictures Man of Medan here.