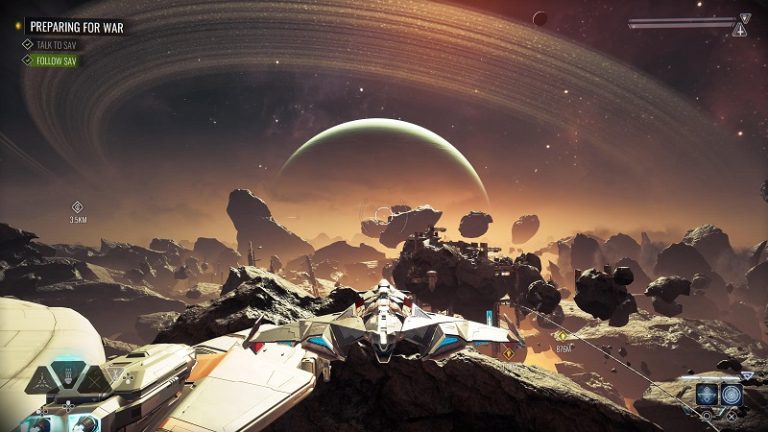 Fishlabs has announced the release of Chorus update 1.06, which comes with a bunch of key additions including DualSense support for adaptive triggers and ray-tracing. You can read the full Chorus update 1.06 patch notes below.