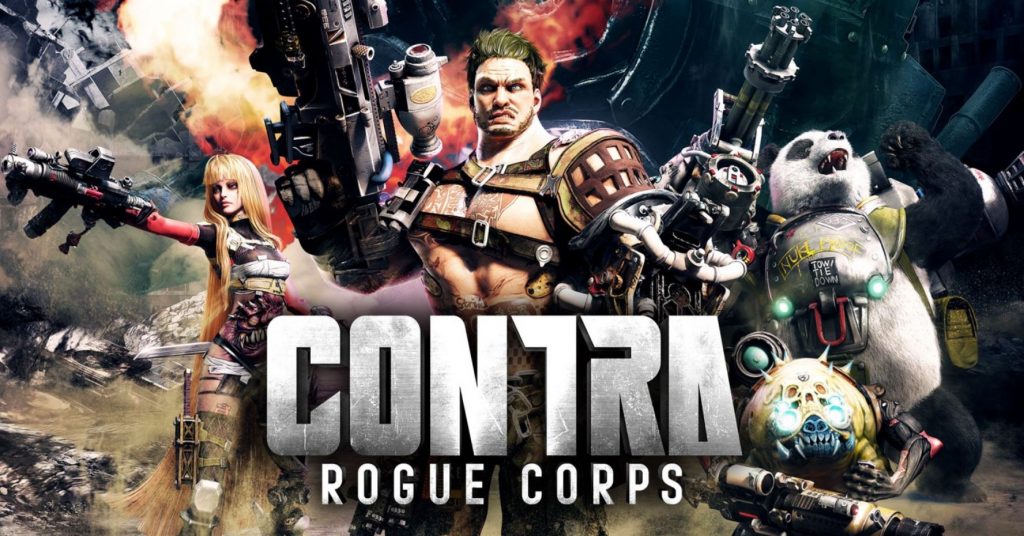 Konami has announced the Contra: Rogue Corps Pre-Order Bonuses, detailing a number of extra goodies you can get your trigger-happy hands on.

The Contra: Rogue Corps pre-order bonuses are as follows:

If you pre-order the standard digital version of Contra: Rogue Corps you will get the game, two digital t-shirts that can be applied to Hungry Beast in-game and an exclusive PS4 dynamic theme featuring artwork from legendary illustrator Tom DuBois.

If you pre-order the Season Pass bundle for the game you will get the Season Pass as well, which includes “full access to a variety of downloadable content that will be released on a monthly schedule the first four months post-launch.”

Contra: Rogue Corps was revealed back at E3 and received a somewhat mixed reception from fans of the franchise. It brings an entire new style to the franchise and aims to create a whole lot of mayhem in both its PvP and PvE modes.

Basic: Shoot at Spirit Balls that on the field and roll them into your opponent’s goal to get points.

Rage: In this competitive mode, defeat the other team’s players and fiends on the field. You can earn bonus points by chucking their carcasses into your opponent’s goal.

You can watch the latest trailer for the game, focusing on PvP below: