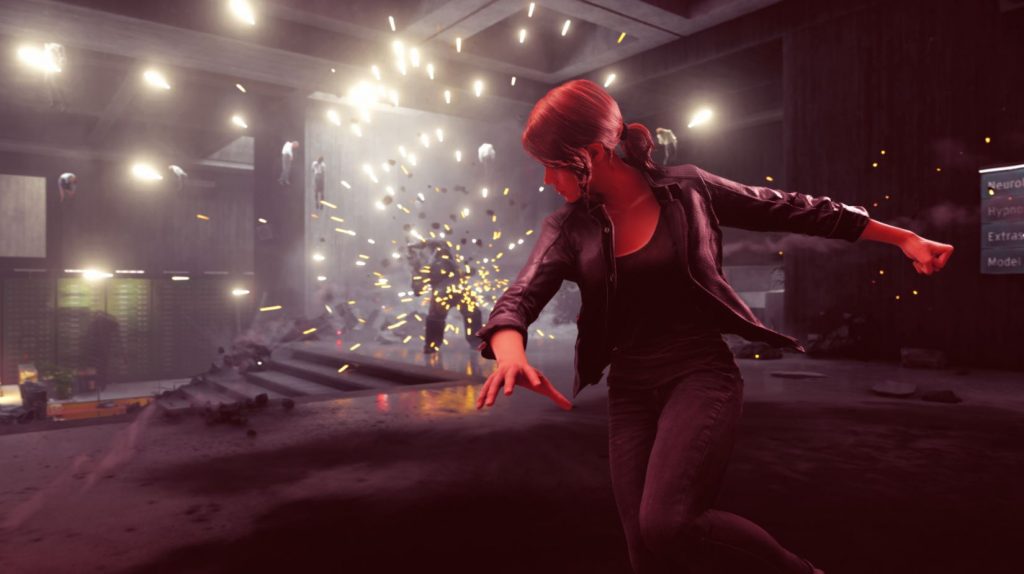 Control‘s AWE update 1.12/1.11 is now available and the patch notes have been released and it prepares the game for the AWE add-on featuring Alan Wake. Details are not available on what the update brings but it won’t be long until they are released.

The official patch notes haven’t been revealed by Remedy yet, but they should come out soon. So we will be sure to update this article with the details once we have them, alongside the additions the AWE update will add.

Not only does AWE launch on August 27, but it also features a free update to the game with a new Multi-Launch ability upgrade, closer control points to boss battles, an all-new assist mode that allows you to customize the game options to help you any way you want. Extra checkpoints are also being added to the game.

Control is out now on PlayStation 4 and Control Ultimate Edition launches on September 10th, 2020.