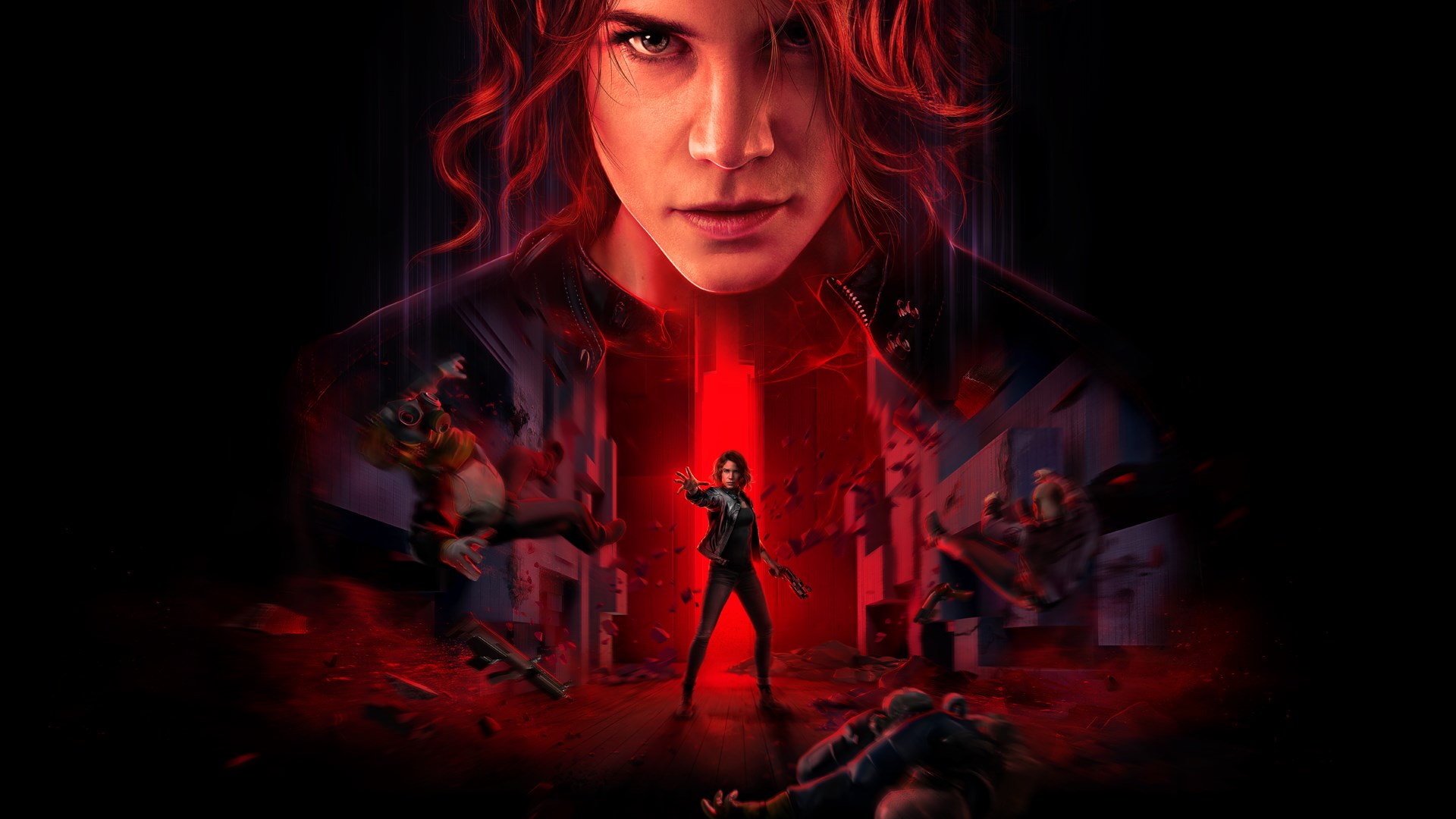 Remedy has pushed out Control update 1.000.003 for the PS5, which addresses a specific issue regarding contrast/darkness. And that’s about it!

You can see the studio’s tweet about the update below.

Control was originally released for the PS4, PC and Xbox One in August 2019, before rolling out for Nintendo Switch in October 2020 and on PS5 and Xbox Series X/S in February 2021. You can read our review of the next-generation version of the game here to see if it’s worth picking up.

Remedy announced earlier this month that Control had sold over two million copies worldwide, but does not consider it a major hit yet.

Control plucks inspiration from the fictional SCP Foundation, which is based on an online project of user-created stories revolving around paranormal objects and the new weird genre. The game sees players controlling FBC Director Jesse Faden (voiced by Courtney Hope), as she explores the Oldest House — the paranormal HQ of the FBC — while squaring off against enemies using a range of powerful abilities.