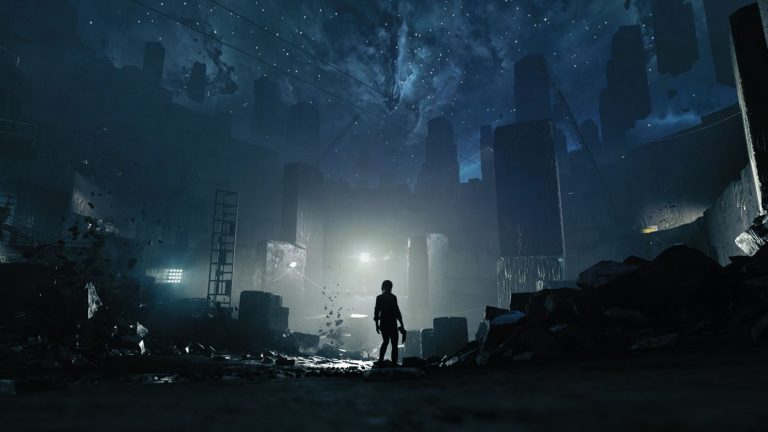 Speaking during an interview with GI.biz, Remedy‘s Tero Virtala explained that the studio does not consider Control a major hit yet despite the fact the critically-acclaimed title has sold over two million copies worldwide.

That’s not to say the Alan Wake creator is disappointed with the game’s performance so far – far from it. However, Virtala said that the two million figure is not what Remedy constitutes as a massive hit in the industry as it stands today.

We’re really happy with the success of Control. It won Game of the Year awards, it has sold over two million units and continues selling — but two million is not yet a major hit in our industry. When we talk about major hit games, we’re talking on an industry level — that’s what we’re aiming at.

By comparison, Alan Wake has sold over three million copies worldwide since its launch in 2010, and the original Max Payne has moved four million units. Control, however, has been out for less than two years at this point.

Control was released for PS4, PC, and Xbox One in August 2019, and was recently released in Ultimate Edition form for the PS5 just last month. You can read our verdict on Control Ultimate Edition here to see how it shapes up on Sony’s new console.