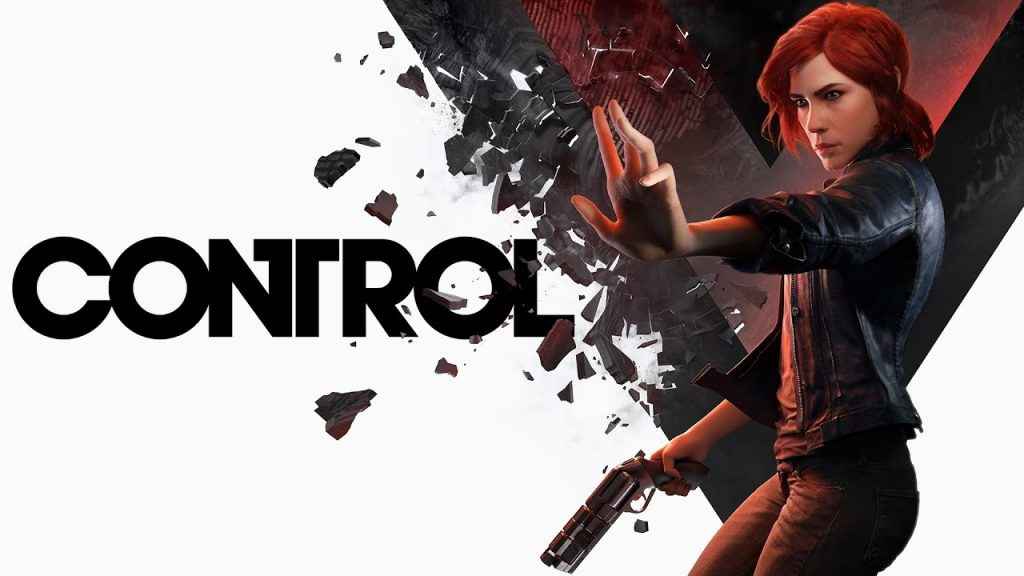 Many thanks to 505 Games PR for arranging this interview in which we discover more about the Control weapons, powers, DLC and more.

One of the best surprises of E3 2018, Control caused many a jaw to smash into the floor by the time its hugely impressive gameplay demo had come to a close.

Control is a third-person action adventure shooter that casts players as Jesse Faden an enigmatic outsider who finds herself tangling with a mysterious and malevolent force known as the Hiss.

Last seen on the PS2 some fifteen years ago with Max Payne 2: The Fall of Max Payne, Control marks the return of Remedy Entertainment to the PlayStation fold (having toiled away exclusively on the Alan Wake and Quantum Break titles for Microsoft previously), and to hear more about one of the most exciting games of 2019 we spoke to Mikael Kasurinen, Game Director of Control.

PSU: Give us some background on the setting of Control – which locations can players expect to explore and what is the back-story behind the protagonist, Jesse Faden?

Mikael Kasurinen: The game takes place in a mysterious location which we call the Oldest House. From the outside it looks like your average skyscraper located in New York City, but within there is a world that is much bigger, complex and strange. A place in which you can get lost forever if you are not careful.

Within the Oldest House resides an organization called the Federal Bureau of Control (or FBC) which is a secretive US government agency. The Bureau focuses on researching and containing strange phenomenon, but something has gone wrong, and a strange devastating force has invaded the building and taken over. It’s called the Hiss and it has corrupted and transformed everything against you, including the very environment and humans as well.

Even though the events of the game take place within this one location, it is an entire world of its own, involving numerous wildly different environments and settings. There is a lot to discover and explore.

You assume the role of Jesse Faden, an outsider with a mysterious past, who enters the building as all of this is happening. Through a number of twists and turns she becomes the Director of the Bureau, and extraordinary abilities start to unlock within her. Now with these powers she needs to fight back and regain control of the Oldest House.

PSU: Looking back across Remedy’s portfolio, the influence of Hollywood filmmaking is readily apparent. In the case of Control, are there any cinematic works that have influenced its creation?

Mikael Kasurinen: What we’re going for is a strange, yet serious and dark tone. And while there are numerous examples of cinema and TV shows that we’ve used for inspiration, it is often an unexpected combination of several smaller elements that makes us excited.

There is a literary genre called New Weird, which deals with unexplainable phenomenon, things that are beyond human understanding. There are several movies which tackles the same subject like for instance Space Odyssey or Stalker by Tarkovsky. A more recent example of this genre is a film called Annihilation, which is based on an excellent book by Jeff VanderMeer.

And of course we are massive Twin Peaks fans, and the recent third season does an amazing job in establishing an universe that is strange and almost impenetrable in its mystery.

PSU: Given your history as a primarily Xbox/PC developer for the last decade or so, how have you found the leap to multi-platform development and in particular PS4 and PS4 Pro?

Mikael Kasurinen: It’s exciting to be back on the PlayStation platform, and the development has been going great. We can’t wait to show everyone what we can do with the PS4 and PS4 Pro.

PSU: An already stunning looking game, when compared to the PS4 version of the game, does the PS4 Pro version of Control offer up any distinct visual advantages such as increases in framerate and resolution?

Mikael Kasurinen: We want to squeeze as much as we can from each platform we appear on. However, it is too early to start talking about details yet.

PSU: The manipulation of time, starting with bullet time in Max Payne, the timeline hop-scotching in Alan Wake and then much more overtly in Quantum Break, seem to have always been cornerstones of your creative interest. With that in mind, how does Control evolve this theme?

Mikael Kasurinen: We like to make every-day concepts into something mythical and extraordinary. Bullettime is a great example of that, another one is how light and darkness became major gameplay elements in Alan Wake. Quantum Break focuses on the idea of time breaking down.

If we look into what CONTROL focuses on, it is the idea of… well, control. Both on a symbolic level, where the Oldest House is out of control, and also on a gameplay level where you can physically control the environment from afar, or to even make yourself fly.

PSU: The brilliantly named ‘Hiss’ appear to be the main enemies that players will tangle with in control – what can you tell us about them?

Mikael Kasurinen: The Hiss is a strange invasive force that defies definition. It has the ability to corrupt and transform the environment and beings within it to something alien and strange, and use it against the rest.

There are a lot of hidden secrets regarding what the Hiss is and how it works, that’s pretty much all we’re willing to reveal at this point.

PSU: One of the many cool things we observed during Control’s E3 gameplay demo was how Jesse’s firearm would seemingly modulate itself and change shape – what, if anything, makes her gun unique?

Mikael Kasurinen: The Service Weapon is a supernatural strange weapon that can shift its shape. Being able to carry it has a symbolic meaning as well, as it can be wielded only by very few select people, others it kills. The wielder of the Service Weapon is deemed to be the rightful Director of the Federal Bureau of Control. So you can see some connections here to the myth of the Sword in the Stone.

There are a number of different forms that the weapon can take, but we want to keep many of them still a surprise.

PSU: Jesse also appears to have psychokinetic abilities not all unlike those seen in cult PS2 title Psi-Ops. To what extent can players expect to develop these powers and are there any particular cool ones you might like to highlight?

Mikael Kasurinen: Jesse has powerful telekinetic abilities, meaning that she can for instance control the environment or use it to make herself fly. In the announcement reveal you can see her picking up objects to protect herself, or to fling them towards enemies.

We’ve put a lot of time into making sure that these powers really connect to the physical world and can be used in a consistent, fluid way. Almost everything you see in the world can be used as a weapon, and all materials behave in physically predictable way. Also all the powers have dedicated controls which we wanted to hone to perfection, so that moving through the world and using these extraordinary abilities feels smooth and intuitive.

There are other planned abilities as well that are too early to talk about yet.

PSU: Between firearms combat and psychokinetic attacks, Jesse Faden has a wealth of offensive abilities at her fingertips. How does the progression system work for these different disciplines? Can players invest more heavily in one or many of these disciplines to match their play-style?

Mikael Kasurinen: Yes, there is an extensive progression system designed into the core experience of the game, affecting the Service Weapon and Jesse’s abilities. You can upgrade and modify all of them to become more powerful. We’ll talk the details of these systems at a later date.

PSU: More than just being used as a weapon, does Control’s time manipulating elements allow for some unique storytelling possibilities, and if so, could you hint at what those might be?

Mikael Kasurinen: Actually, Jesse’s powers do not include time manipulation. If you look closely you can see in the announcement reveal that she is using only telekinetic abilities to control the environment or making herself fly. Having said that, we haven’t shown yet all the ways these powers can be expressed.

PSU: Though it’s early days yet, do you have any plans for DLC or expansion content for Control?

Mikael Kasurinen: We think all games we create should have room to grow later on, but for now we just want to focus on talking about the initial release of the game.

Control is set to release sometime in 2019 on PS4, PC and Xbox One.