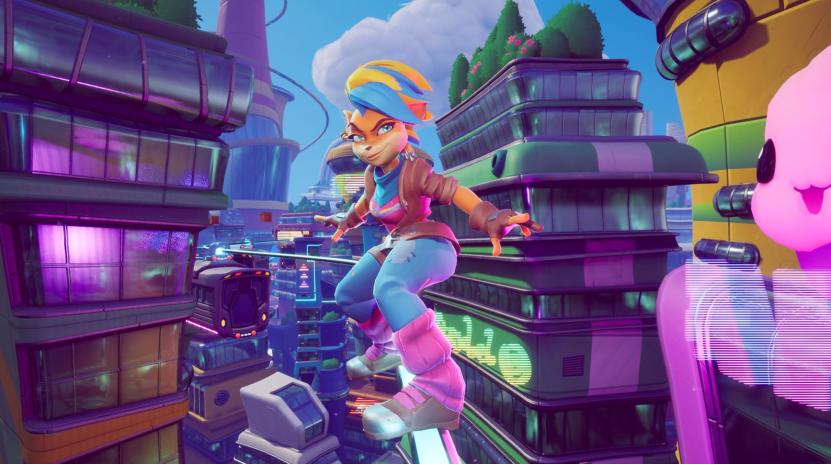 Crash Bandicoot 4: It’s About Time has topped the UK chart following its launch last Friday on PS4, PC and Xbox One, but sales are down a whopping 80% over the previous major series release, Crash Bandicoot N.Sane Trilogy.

The latest entry from the one-time Sony mascot managed to fend off competition from Star Wars Squadrons, which debuted in second place. That too was down in boxed sales over the series’ previous entry, Star Wars Jedi: Fallen Order, by 72% although its marketing push wasn’t as extensive.

Elsewhere, it was revealed that 82% of sales for Crash Bandicoot 4: It’s About Time were attributed to the PS4, which is perhaps unsurprising as Crash used to be pretty much synonymous with the PlayStation brand.