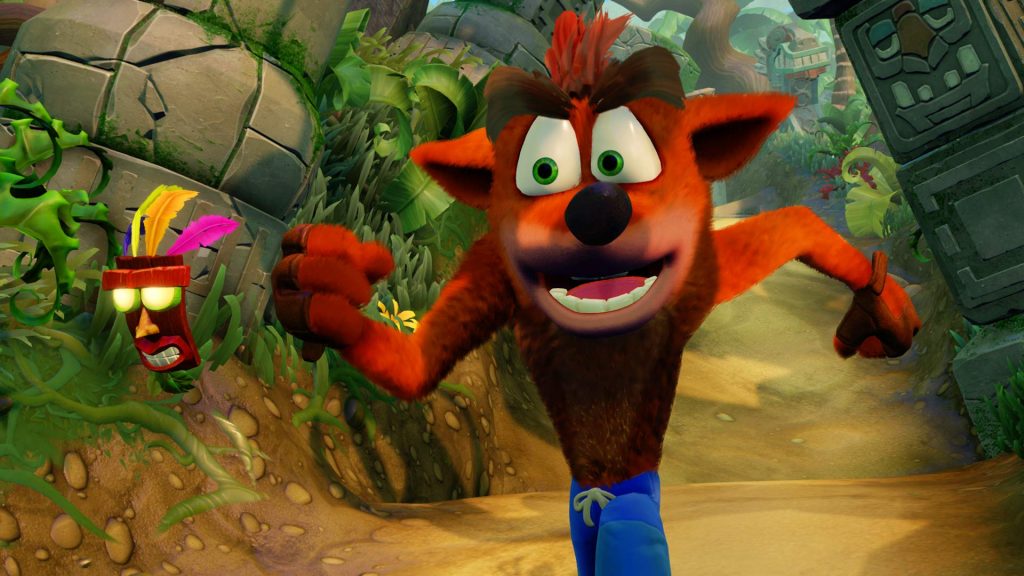 Media Molecule’s Dreams has proven an absolute gold mine when it comes to remakes of popular titles. We’ve already seen the likes of Dead Space, P.T. (aka Playable Teaser, the demo for Silent Hills), and Metal Gear Solid given makeovers in the DIY title, and now Crash Bandicoot is the latest franchise to receive the Dreams treatment.

Created by Milbox, Crash Bandicoot’s Dreams makeover nails the look and feel of the one-time PlayStation mascot, from his iconic spin attack, classic platforming elements, and of course plenty of crate-bashing and Wumpa fruit collecting.

There’s even a boss battle thrown in there for good measure, while the stages themselves are pretty diverse in terms of locations. Be sure to have a look at the video below to see it in action.

Dreams launched in Early Access on April 16, with the full version of the game due to be released later in the year. Much like LittleBigPlanet, Dreams focuses on user-created content, with players given a massive range of creative tools to play with, as well as the ability to share their concoctions with other gamers.

Developed by Naughty Dog, Crash Bandicoot launched for the PSOne back in 1996, and was essentially Sony’s answer to Mario and Sonic. After three games and a kart racing spin-off, Naughty Dog cut ties with the series, and the franchise ended up in the hands of numerous developers over the next decade.

While a brand new game has yet to materialise in some time, Vicarious Visions fully remake the original Crash Bandicoot trilogy for the PlayStation 4, Nintendo Switch, and Xbox One with Crash Bandicoot N.Sane Trilogy.

Yep, Crash nostalgia is very much alive and kicking, and it sells like hot cakes.