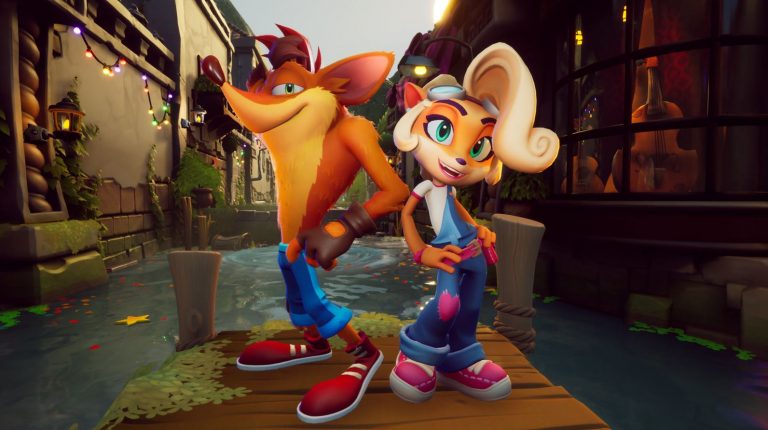 Scott Whyte, the voice actor behind Crash Bandicoot, has revealed that he’s busy working on a ‘fun new project’ alongside Lex Lang, who voices Neo Cortex.

While the obvious conclusion would be that the pair are working on a new Crash Bandicoot game, this may not be the case; Whyte was having a bit of fun teasing his audience in a video call, saying “this one is not another Crash game…or is it”

So there we have it. Crash and Cortex’s voice actors are working on something, but we won’t know what it is until an official announcement is made.

Activision hasn’t announced anything about a new Crash Bandicoot game yet, and recently said that Toys for Bob, the creator behind Crash Bandicoot 4: It’s About Time, is helping out on Call of Duty: Warzone.

However, given the success of Crash 4, we wouldn’t rule out a brand new game just yet. Toys for Bob is also confirmed to still be continuing to support Crash 4 in wake of layoff reports.

Crash Bandicoot 4 was released for PS4, PC, Nintendo Switch and Xbox One in October 2020, and was later released for PS5 and Xbox Series X/S. You can read our full review here.