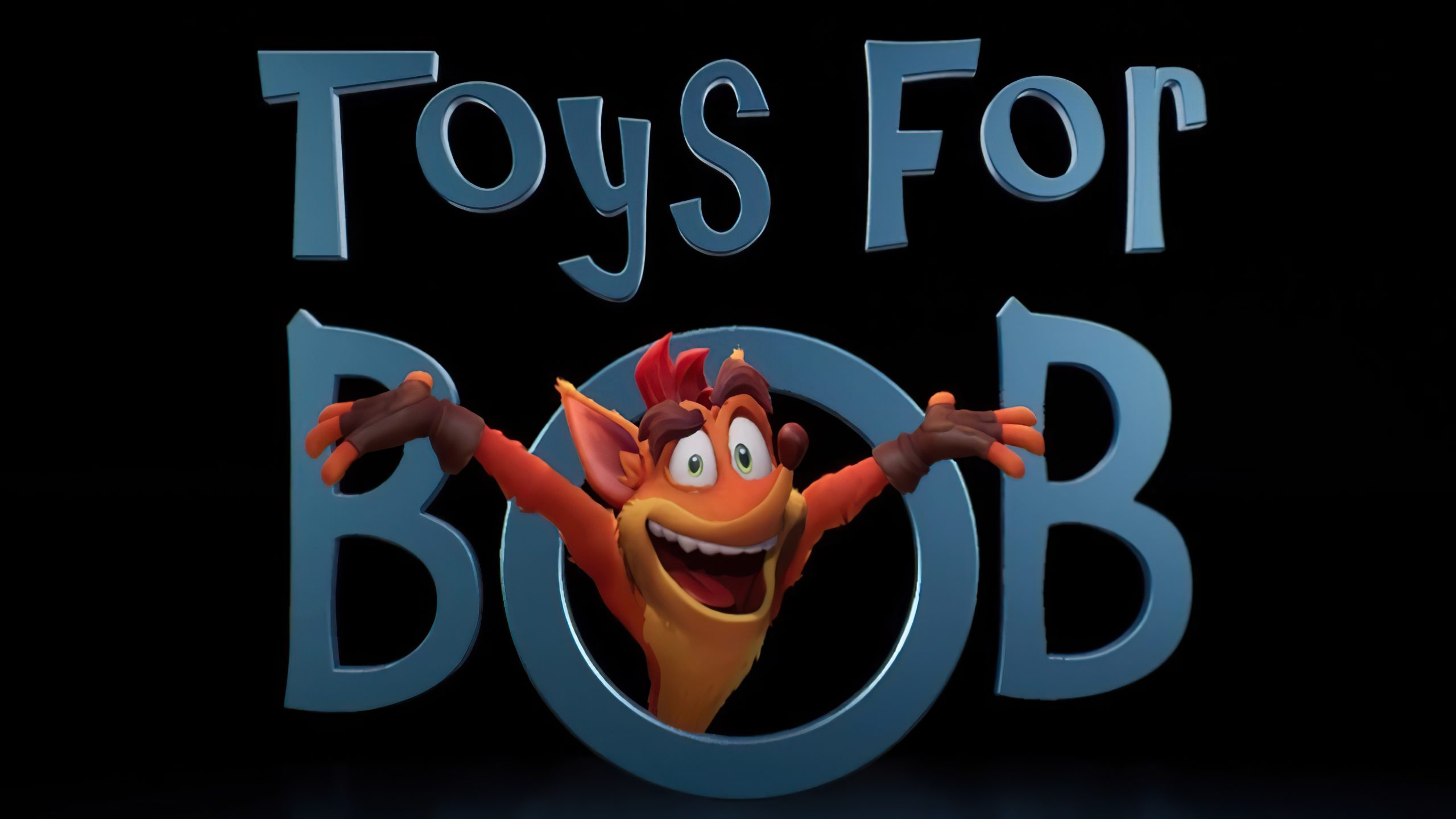 Publishing behemoth Activision revealed that Crash Bandicoot 4: It’s About Time developer Toys for Bob will continue to support the game despite being moved to help out on Call of Duty Warzone, and has denied reports that the studio has seen a number of layoffs.

While Toys for Bob will indeed be acting as a support studio for the battle royale title, it won’t be abandoning Crash 4. Furthermore, murmurs of layoffs are apparently ‘incorrect.’

Speaking to VGC, a spokesperson for Activision commented:

Reports of layoffs at Toys For Bob are incorrect. The studio is excited to continue supporting Crash Bandicoot 4: It’s About Time, and more recently provide additional development support to Call of Duty: Warzone.

Crash Bandicoot 4 was released for PS4, PC and Xbox One in October 2020, and was recently overhauled for PS5 and Xbox Series X/S in March. You can read our review of the game here to see how Crash’s long-awaited comeback shapes up.