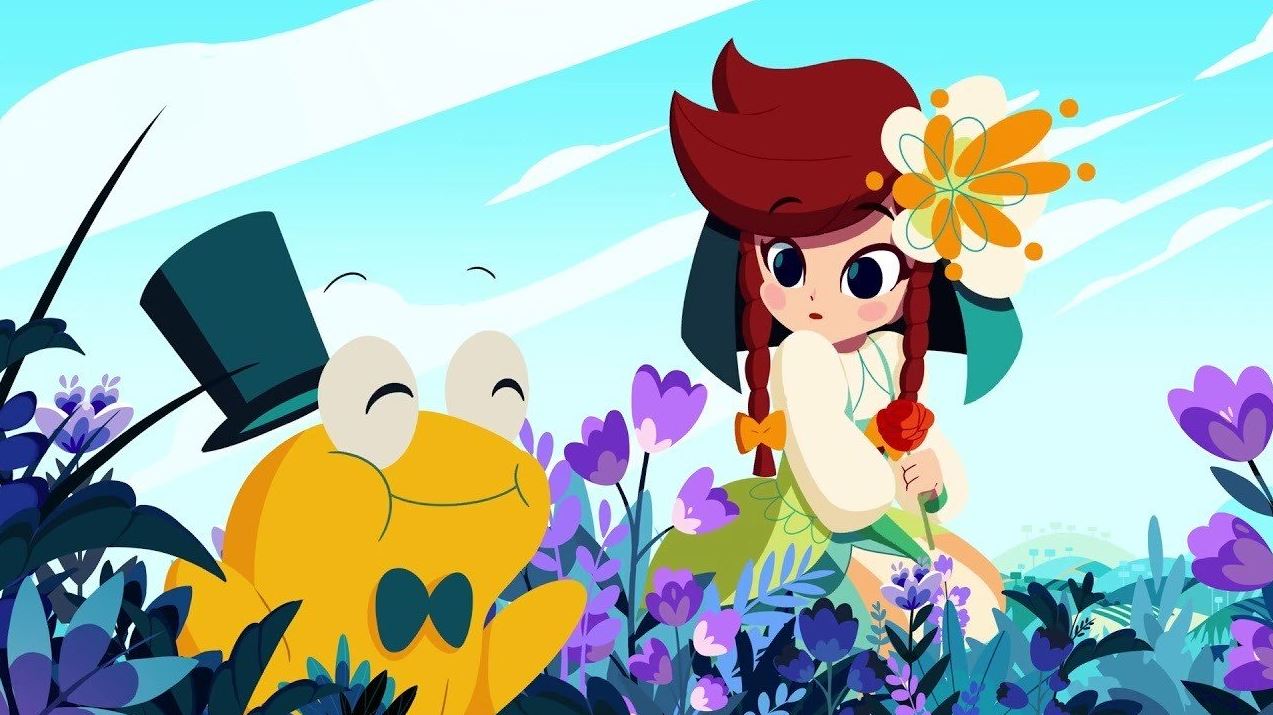 Cris Tales has finally nailed down a solid PS5 and PS4 release date, with the game now set to release on July 20, 2021.

After a number of delays and vague release windows, it is nice to finally have a firm date for the exciting JRPG. As Crisbell, you explore Crystallis and the four Kingdoms in a bid to stop the powerful Time Empress and rewrite the future of the world. Along the way you team up with a group of allies who become companions helping you in combat, each with their own stories.

You can watch the Cris Tales PS5 and PS4 release date trailer below:

After being announced for the PS5 launch window, Cris Tales was delayed shortly after and given a vague July release window. Now that the date is confirmed, we can say we got our hands on the game a while back and you can read our impressions here.