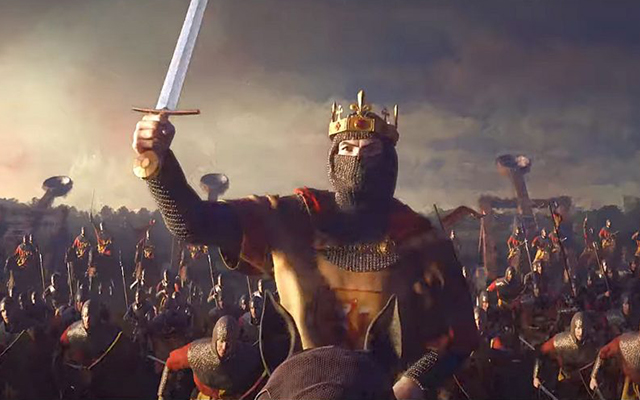 After a mysterious rating gave us an indication this could be happening, it has been confirmed today during the first Gamescom event that Crusader Kings 3 will in fact be coming to consoles, and more specifically, coming to PS5.

The announcement came today during the first Gamescom 2021 event which was the Xbox showcase, and according to the original developer, the console version will be taking advantages of features specifically designed for that designated platform.

You can check out the trailer for Crusader Kings 3 coming to PS5 for yourself, here:

Paradox Interactive is the original team behind the series, however the console versions are being handled by Lab42, who are working together in a partnership to develop the console ports.

The PS5 version will in fact take advantage of the DualSense controller with regards to utilizing that haptic feeback specifically to give players a feel for the tense moments in the game. Unfortunately there was no official release date given, or even a release window so it’s likely that we won’t be seeing this until 2022 or later.