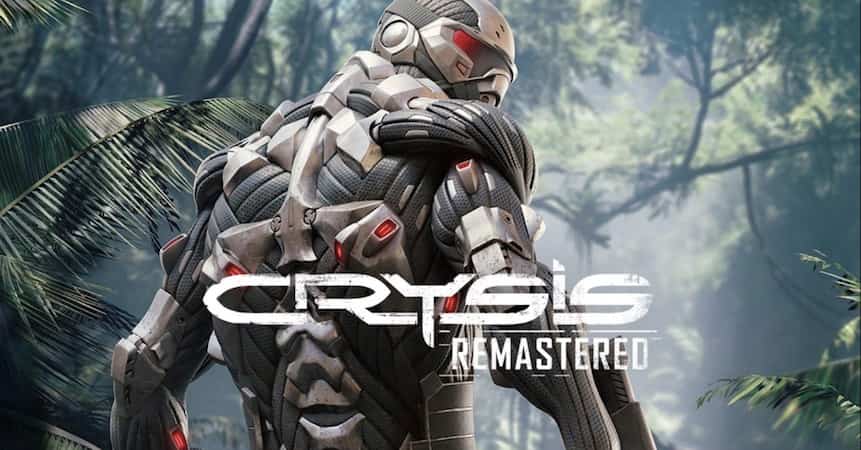 Crysis Remastered reimagines the 2011 PC first-person shooter with the latest version of Crytek’s CRYENGINE technology. Co-developed by Saber Interactive who somehow performed the unholy miracle of getting The Witcher 3 looking good and running well on Nintendo’s relatively underpowered Switch console, it’s certainly fair to say that Crysis Remastered is in a good set of hands.

Though nowhere near as sophisticated as hardware-based ray tracing (thanks in no small part to the fact that it doesn’t require a PlayStation 5 sized GPU to pull off), a software focused solution still turns in far better results in regards to lighting, shadows and reflections than many other contemporary techniques are able to achieve.

You can catch the full press blurb for Crysis Remastered below, as well as the first teaser trailer for the game.

The classic first person shooter is back with the action-packed gameplay, sandbox world, and thrilling epic battles players loved the first time around—with remastered graphics and optimizations for a new generation of hardware co-developed on CRYENGINE with Saber Interactive. Starting this summer, Crysis Remastered will be available for PC, Xbox One, PlayStation 4, and for Nintendo Switch.

In Crysis 1, what begins as a simple rescue mission becomes the battleground of a new war as alien invaders swarm over a North Korean island chain. Armed with a powerful Nanosuit, players can become invisible to stalk enemy patrols, or boost strength to lay waste to vehicles. The Nanosuit’s speed, strength, armor, and cloaking allow creative solutions for every kind of fight, while a huge arsenal of modular weaponry provides unprecedented control over play style. In the ever-changing environment, adapt tactics and gear to dominate your enemies, in an enormous sandbox world.