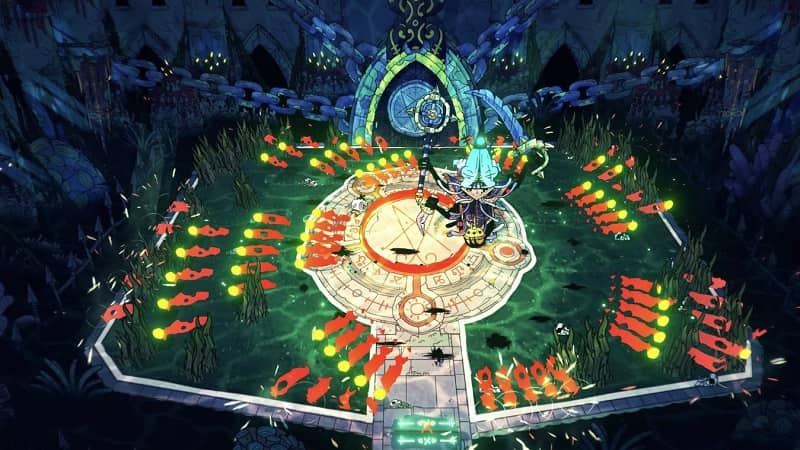 It’s hardly a surprise that super promising indie darling Cult of the Lamb has trophies on PS4 and PS5, but actually a whole heap of thought has gone into constructing them that will very often push you to accomplish more than just the bare minimum that the game demands. So we sat down with James Pearmain, Art Director at Cult of the Lamb developer Massive Monster to give us the lowdown on Cult of the Lamb trophies and the thought processes behind creating them.

PSU: When done correctly, trophies can provide players with a real and often organic incentive to explore more of a given game beyond the primary story and objectives, as opposed to becoming some sort of banal box ticking exercise which might feel like unnecessary padding. What was your approach for designing the requirements needed to unlock the trophies Cult of the Lamb?

James: There is a lot to do in Cult of the Lamb – from fighting through randomly generated dungeons to building up your cult back at home, from throwing knucklebones at the Lonely Shack to chilling out fishing in Pilgrims Passage – we wanted to use the trophies as a way to encourage players to explore everything that the game has to offer.

PSU: I often find myself chuckling whenever I unlock a trophy and the brief description is something amusing. Given the tonal tightrope that Cult of the Lamb walks between whimsy and horror, what thought went into creating trophy descriptions that really leap out at the player?

James: Throughout the development of Cult of the Lamb, we have always used our theme of ‘cults’ to lead the decision making process. We want every aspect of the game to drip with occultism, ritual and religion. Writing the trophy names and descriptions was no different, the language we used was chosen to further strengthen our central theme of running your own cult. 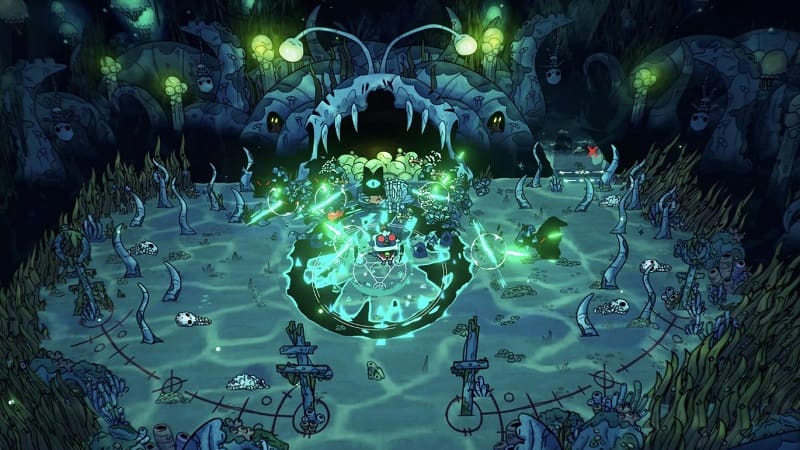 PSU: As part of what many people might consider ‘good’ trophy design, there’s a lot to be said for the effective weighting of trophies in that you don’t want one trophy that accounts for completing a whole heap of stuff and neither do you want a trophy handed out every two minutes like candy. How was a decent balance achieved for the trophy weighting in Cult of the Lamb?

James: As you say, its all about finding a good balance. We wanted to give some trophies out for completing the bigger key moments on the critical path of the game, while also rewarding players for exploring all the other side quests and activities that is in the game. There are some tricky ones that will require people to really to earn them!

PSU: How did feedback from the playtesting of Cult of the Lamb contribute to the engineering of its trophy list – were there any trophies that need to be adjusted because they were either too easy, too difficult or just not compelling enough for players to chase?

James: Yes as we play-tested and changed the balancing of the game during development, we did tweak some of the values on the trophies. Initially for ‘Weigher of Souls’ you only needed to sacrifice 3 followers, but we decided that just wasn’t enough to appease the gods. 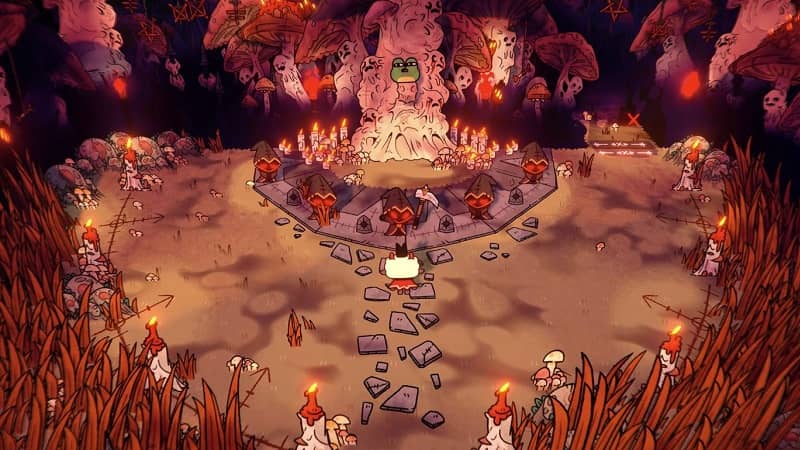 PSU: In what way do the trophies in Cult of the Lamb scale? Are players of a broad skill level able to unlock them all fairly swiftly, or is there a top-heavy subset that only veteran Cult of the Lamb stalwarts will be to tackle?

James: We feel like a good set of trophies should require a broad range of skill levels to earn absolutely everything. There are definitely some easier ones in there, but also some more difficult ones that will require some skill, patience and gameplay prowess to earn. Luckily the game does have difficulty options that you can change at any time, so if you’re finding some of the skill based trophies too hard then you can always change the difficulty in the settings menu.

PSU: What would you say is your favorite trophy that players will be trying to earn in Cult of the Lamb?

James: I really love Knucklebones so I think getting the trophy to beat all the different players is great fun. I really like finding all the different follower forms too – I don’t want to spoil anything, but there are also a couple of well hidden secret ones in there that I think people will have fun discovering!

There is a lot to do in Cult of the Lamb – from fighting through randomly generated dungeons to building up your cult back at home, from throwing knucklebones at the Lonely Shack to chilling out fishing in Pilgrims Passage – we wanted to use the trophies as a way to encourage players to explore everything that the game has to offer.

Cult of the Lamb is developed by Massive Monster and published by Devolver Digital.