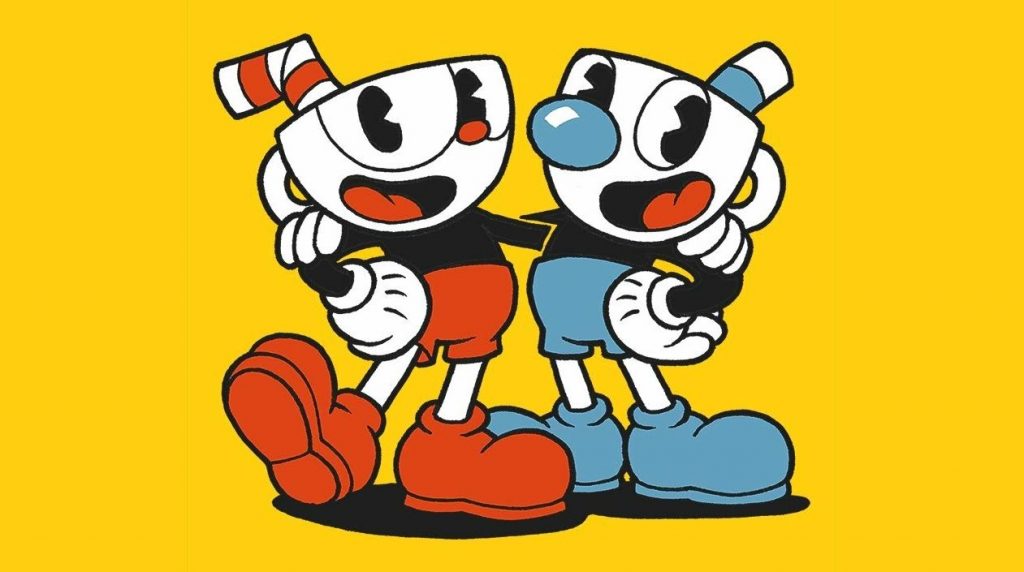 A Cuphead PS4 release looks imminent as a PlayStation Store listing from the UK has seemingly outed its release.

Developer StudioMDHR has previously said that Cupehead wouldn’t come to PS4. However, the game’s key art popped up on the PlayStation Store in the UK today (found by ResetEra user Alchemist). There is no reason for this key art to be on Sony’s servers and the PlayStation Store backend, which seems to suggest this is a guarantee.

On top of that, Geoff Keighley will be announcing an update from a fan favourite indie studio, and StudioMDHR certainly fits that description.

Cuphead looks to be coming to PS4.