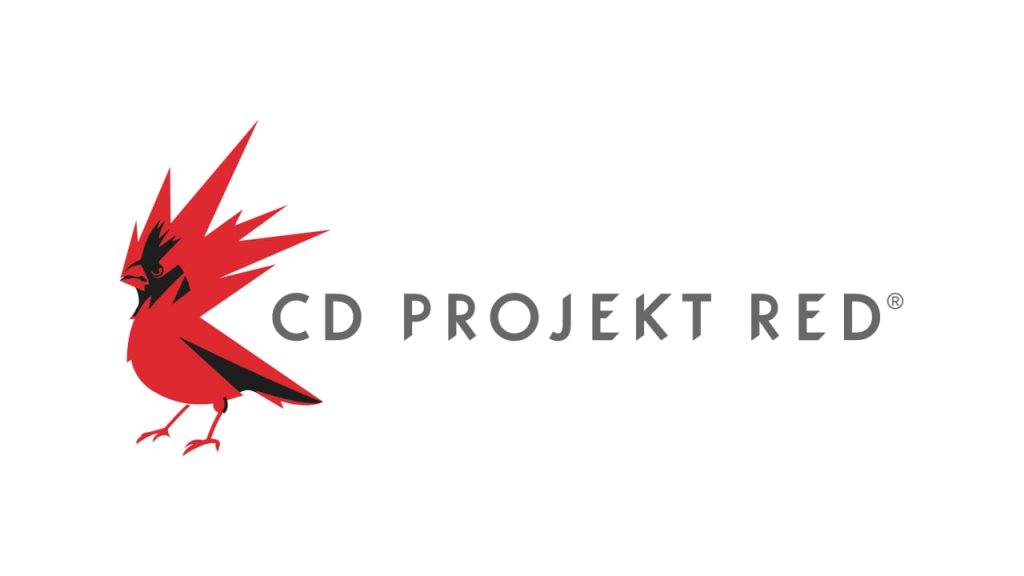 Fresh on the heels of rumours about a Cyberpunk 2077 release date dropping at E3, developer CD Projekt Red has confirmed that it will be hosting a panel at this year’s E3 Coliseum, where it will discuss the future of the studio alongside the highly anticipated sci-fi shooter.

The panel will be headed by CD Projekt Red big cheese Marcin Iwiński, and will join the previously-confirmed Infinity Ward panel at E3 2019.

CD Projekt Red is keeping other details of the panel close to its chest right now, but there’s every chance that they could drop the rumoured Cyberpunk 2077 release date during this time. We know the game will already be at E3, so at the very least we’ll get a new trailer for the title. After all, it’s been a while since we’ve seen any new footage.

Cyberpunk 2077 has been in development for quite a few years now, and it’s possible the game may be a cross-generation title, seeing as how it will very likely launch in close proximity to PS5 and the new Xbox. Officially, the game has only been confirmed for PS4 and Xbox One.

CD Projekt Red has been knee-deep in all things The Witcher for the past eight years or so, although it left the franchise behind with the release of The Witcher 3: Wild Hunt back in 2015. In that respect, Cyberpunk 2077 will be a major departure for the Polish studio.

Set decades after the events of the tabletop RPG Cyberpunk 2020, Cyberpunk 2077 takes place in a dystopian California settlement known as Night City, which is comprised of six distinct regions in an open-world setting for players to explore. Players control a fully customisable character, Mercenary V, who can be upgraded in three specific classes and is isn’t too shabby when it comes to wielding both melee and ranged weapons.