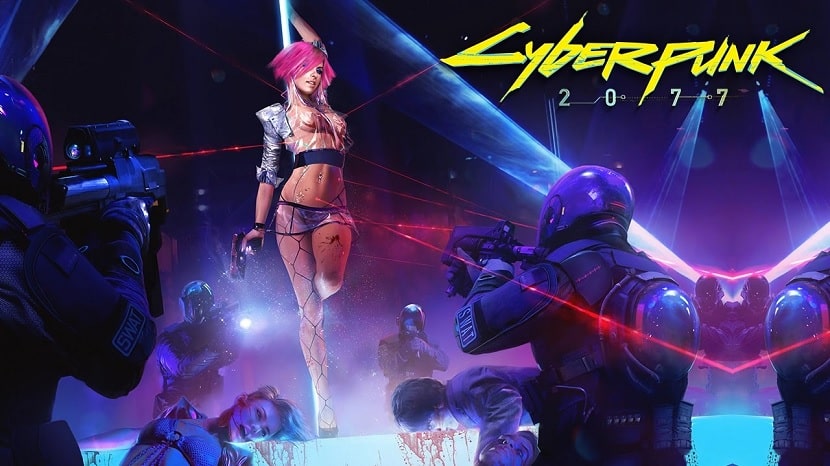 CD Projekt Red will reportedly announce the Cyberpunk 2077 release date at E3 2019, according to an industry insider known as ‘Braldryr’ on NeoGAF. The forum user is, in their own words, “just a person who… let’s just say knows many people, some would rather argue that I know TOO MANY people,” and published a range of details about what and what not to expect from this year’s E3 showcase.

Among the list of things we can almost certainly expect is a Cyberpunk 2077 release date announcement, although at this point we should take anything that so-called leakers say with a healthy pinch of salt. If the rumours are to be believed, the news will drop during Microsoft’s E3 press conference.

The rumoured Cyberpunk 2077 release date announcement will be complemented by a new trailer for the highly anticipated sci-fi epic, the user added. Regardless whether or not we get a release date reveal, CD Projekt Red has already confirmed that Cyberpunk 2077 will be appearing at E3 2019 in some capacity.

Right now it’s not known what platforms Cyberpunk 2077 will be released on. Considering a 2020 release is likely at this point, many have speculated that the game is slated to launch on current and next-generation consoles. So, we can probably expect a PS5 and PS4 release in that respect.

Cyberpunk 2077 will be published in PAL regions by Bandai Namco Games, who previously distributed The Witcher 3: Wild Hunt in Europe.

Set in an open-world Night City, California, Cyberpunk 2077 takes place from a first-person perspective and sees players hopping into the boots of Mercenary V, a fully customisable character proficient in both ranged and melee combat. The game is largely adapted from Cyberpunk 2020, a tabletop RPG released back in 1988.

Stay tuned to PlayStation Universe for more news on Cyberpunk 2077 as we get it.