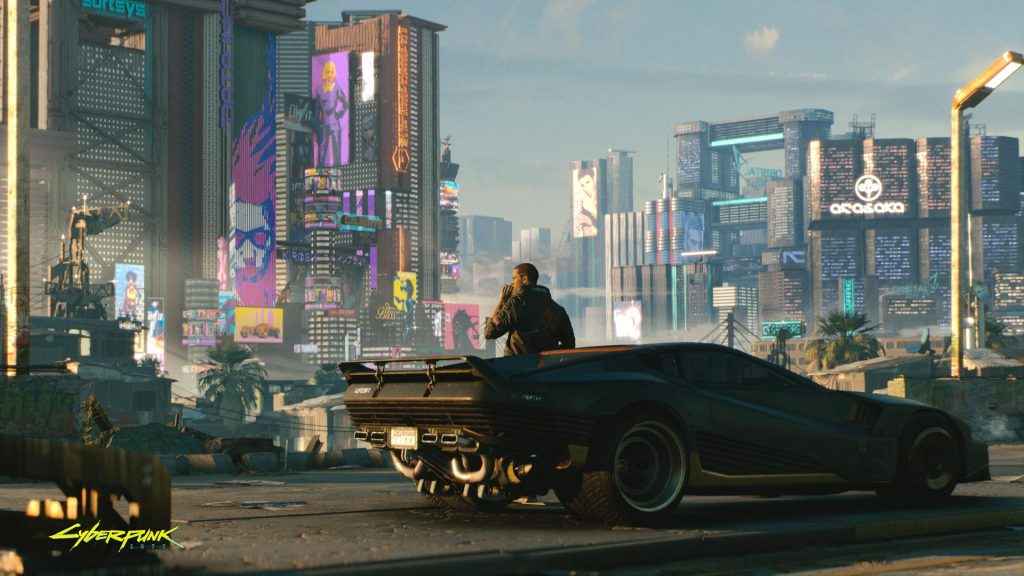 The Cyberpunk 2077 Classes, Factions and Characters have been revealed as players await the release of the sci-fi RPG some time before June 2019. As the newest game from CD Projekt Red, the company behind The Witcher 3, we’re sure you want to hear more. So, check out what Cyberpunk 2077 has to offer as we gather everything we know so far.

The Cyberpunk 2077 characters are undoubtedly going to be one of the highlights of the upcoming role-playing game. You can customize the main character named V. Choose whether to play as a male or a female V. You can really get yourself into the game and feel that you are V because you can create his/her backstory. Get playful and express your fashion by styling Cyberpunk 2077 characters appearance, hairstyle, makeup, clothing, and tattoos.

Among Cyberpunk 2077 characters are his/her strengths, composition, intellect, reflexes, tech, and “cool,” which are his/her ability to stay strong under pressure.

Find out more about the Cyberpunk 2077 story and gameplay.

Cyberpunk 2077 shows a three type class system which are Solo, Techie, and Netrunner. You focus on one class but the CD Projekt highly recommends experimenting and mixing all of the three classes if the player wants.

The Techies from the word itself are in charge of creating gadgets and with operating Cybernetic Augments. Their duties include using technology to build traps, sabotage enemies' tech and hack computer and security systems to win battles.

The Netrunners' advanced cybernetic boost allows them to literally infest the enemies mind and destroy them by putting a virus. Their strategy is to plug themselves into the system destruct the enemy.

There are five Cyberpunk 2077 factions you can find in the game: