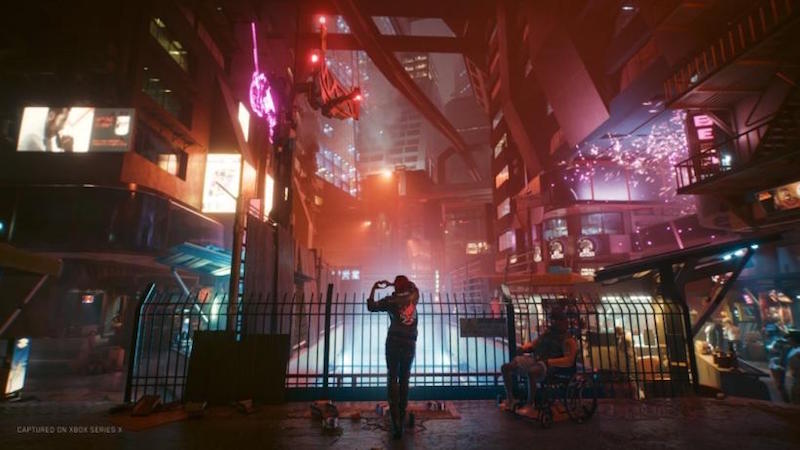 Cyberpunk 2077 developer CD Projekt RED has revealed during its latest earnings report that the “bulk of’ its development resources are focussed on the game’s upcoming story expansion.

The developer confirmed that support for Cyberpunk 2077 has “shrunk considerably” following the launch of the PS5 and Xbox Series X/S version of the sci-fi epic, which CPDR said had “a positive effect on the game’s perception and sales figure,” and as such, the “bulk of [the studio’s] development capacity” is focussed on the expansion.

Despite this, the company has been keeping mum on the expansion itself, although leaks have pointed to a new location in the shape of the Combat Zone, located in the Pacifia region, plus a chance to explore the Sports Dome arena.

Cyberpunk 2077 was released in December 2020 for PS4, PC, and Xbox One, but was met with heavy criticism due to its performance on last-gen machines. CDPR spent the next year or so patching up the game, and the PS5 and Xbox Series X/S versions fortunately lived up to expectations.

The new story expansion is expected to launch in 2023, and CDPR is also working on its next The Witcher game.