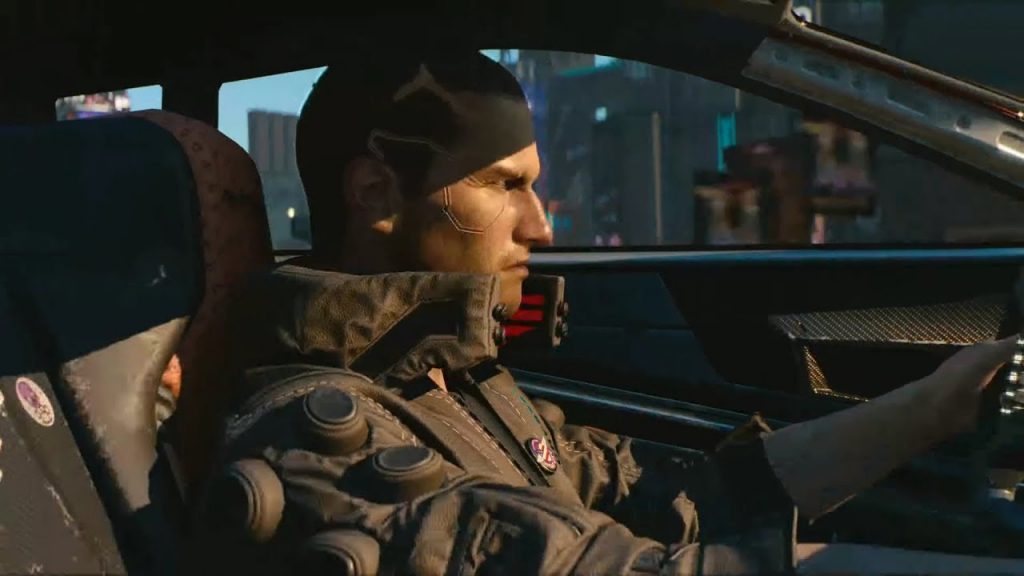 CD Projekt RED’s John Mamias has revealed that the upcoming Cyberpunk 2077 will feature around 75 story-based side missions, or street stories. These can be compared somewhat to the contracts featured in CDPR’s previous effort, The Witcher 3: Wild Hunt.

Speaking during an interview with OnMSFT, Mamias commented:

In Witcher 3, we did the open-world elements very late in the development process when we only had two or three people working on it or something. Now there’s, like, 15 people doing these open-world quests. There’s a couple of layers. There’s a passive layer, which is the vendors, then there’s the STSs, which are the street stories. I think there’s around 75 street stories. Then there’s minor activities as well.

The street stories are like little quests. There’s story but there’s not, like, advanced cinematic storytelling sequences so much. They’re a way to explore the world and level-up your character.

They’re all custom done. There’s nothing like that that’s automatically generated. There are set templates that the guys can use but each one is customized to make them feel unique. The world’s going to be filled with that stuff. It should feel really good.

Cyberpunk 2077 is due for release in September, having been delayed from its original April 16 launch date.

While rumors claimed that the game had been pushed back due to its poor performance on current-gen hardware, CDPR has denied this, saying there’s ‘no hidden agenda‘ behind the delay.

Here’s the full blurb on Cyberpunk 2077: