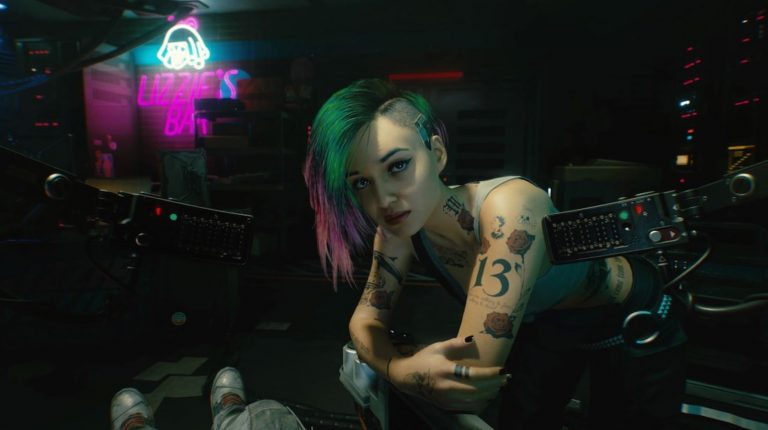 Speaking during an interview with Eurogamer, CD Projekt RED‘s Philipp Weber revealed that the Cyberpunk 2077 multiplayer project fell by the wayside due to a shift in priorities for the studio, namely one that involved ensuring the main game was running up to scratch after its notoriously buggy launch in December 2020.

Weber served as the senior quest designer and coordinator on Cyberpunk 2077, and is currently working on the new Witcher game as narrative director.

We really needed to look at what were the priorities for Cyberpunk [after it launched]. The priority was that the main experience will run for the people in a really good state. And essentially, the switch of priorities meant that other R&D projects had to go away. With Cyberpunk, we wanted to do many things at the same time, and we just needed to really focus and say, ‘Okay, what’s the important part? Yeah, we will make that part really good.’

CDPR announced in January 2020 that the multiplayer for Cyberpunk 2077 would not be arriving until at least 2021. Fast-forward to March the following year, and the studio confirmed that the project had been scrapped.

Yesterday, it was revealed that CDPR will release a Cyberpunk 2077 Game of the Year Edition in 2023 following the release of the upcoming Phantom Liberty DLC.