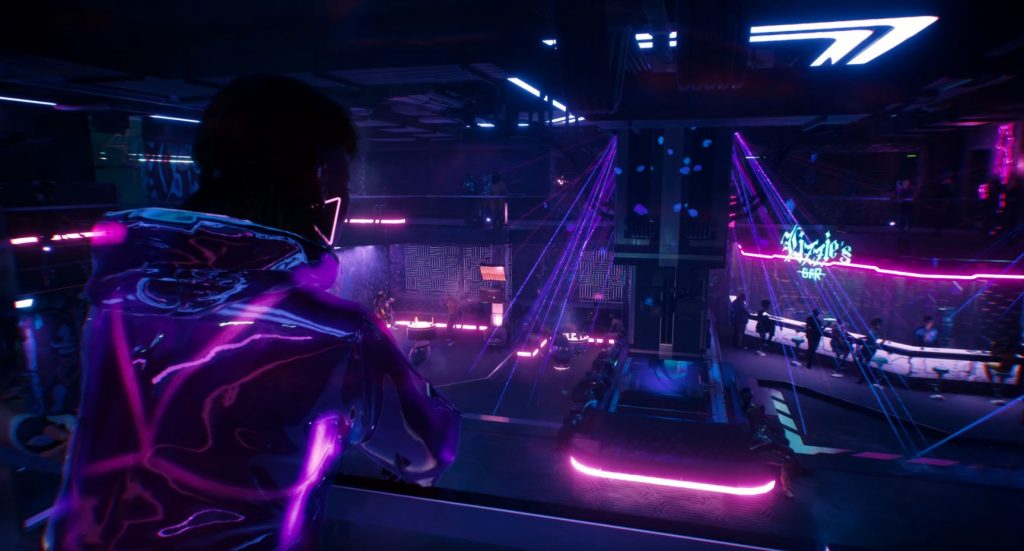 The four distinct styles of Night City have been highlighted in the newest Cyberpunk 2077 gameplay trailer released during today’s Night City Wire livestream.

You can watch the Cyberpunk 2077 Night City Styles video below:

Cyberpunk 2077 has now gone gold, meaning that the game will almost certainly hit its November release date. The game’s full map has also been leaked thanks to the Physical Edition of the game being shipped. CD Projekt Red also revealed a new look at the rides you will get to, well, ride in when travelling around Night City.