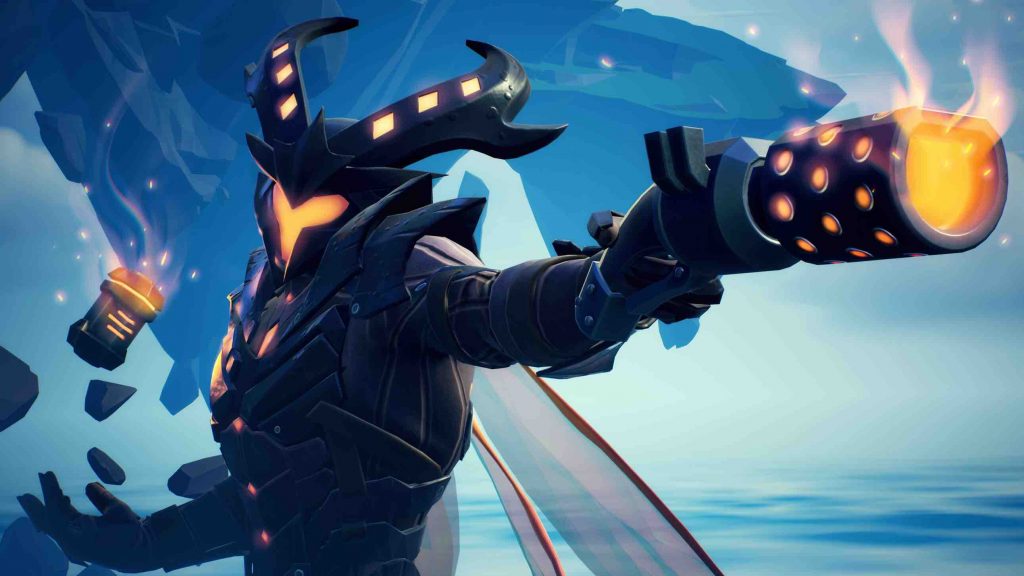 Saved loadouts have been one of the most-requested Dauntless features since launch, and the team is proud to offer them to Slayers everywhere starting today. Each Slayer will have access to one saved loadout from the start, where they can set their weapon (as well as mods and specials), armour, cells, dyes, transmogs and consumables into a saved loadout slot. Slayers can unlock an additional five saved loadouts through progression and the Mastery System. On top of that, Slayers can purchase an additional nine loadout slots in packs of three. More information on saved loadouts can be found on the Dauntless blog here.

Patch 0.9.3 also introduces a number of visual improvements to the UI and HUD, making the on-screen information during intense Behemoth hunts easier to understand and use to Slayers’ advantage. Weapon and armour crafting has been overhauled to streamline the process, and include more visual information. Selecting a weapon or armour piece in a crafting menu will show Slayers (1) that item’s strengths and weaknesses vs. all aether types, (2) detailed cell slot information, (3) how to acquire any missing crafting materials, and (4) how that item compares to what you currently have equipped.

Speaking of weapons, Slayers can also now unlock the Twin Suns exotic repeaters in the Dauntless store! The Twin Suns come equipped with explosive mag bombs that stick to their target and can be detonated on command.

Related Content – The Past, Present, And Future Of Dauntless – A Deep Dive With Phoenix Labs