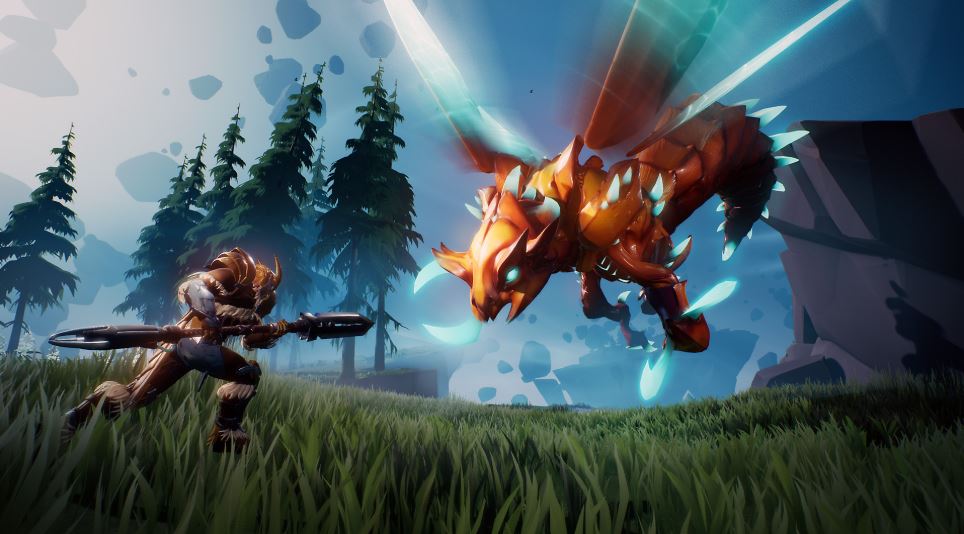 In a recent interview that we conducted with Dauntless creator Phoenix Labs, it’s looking very likely indeed that a Dauntless PS5 release will be on the cards.

Speaking to very own resident Dauntless expert Eric Hauter, Nick Clifford, Director of Marketing at Phoenix Labs was enthused about the future of Dauntless on PS5 and other consoles, stating that it’s the goal of the studio to fold as many platforms into its ‘One Dauntless‘ vision as possible.

“We are ravenous for the latest hardware, whether that’s a new RTX video card or a new console from Microsoft. We don’t have any concrete plans just because it’s so super fresh and we know so little about it. But I can tell you – philosophically, as a studio – when a new platform comes to market, absolutely yes, 100%. We want to be a part of it because, again, we want to continue to expand our “One Dauntless” vision, where Dauntless is everywhere and accessible and cross-platform-cross-everything, for sure.”

As Clifford alludes to in the above quote, ‘One Dauntless’ is the studio’s all-platform embracing philosophy whereupon not only will Dauntless release on platforms such as the PS5, Xbox Scarlett and others, but also that those gamers will be able to play with/against each other in Dauntless too.

Where Dauntless is concerned, it’ll be interesting to see what improvements a potential PS5 version of the game might bring. In addition to a likely wealth of visual bells and whistles afforded by PS5’s super powerful AMD Navi and Ryzen GPU/CPU combo, including not least a higher resolution and better framerates, the presence of a super fast SSD should also make client loading much faster too.

What do you guys think? Would a PS5 release of Dauntless entice you to pick up and play the game if you haven’t already? Sound off in the comments!