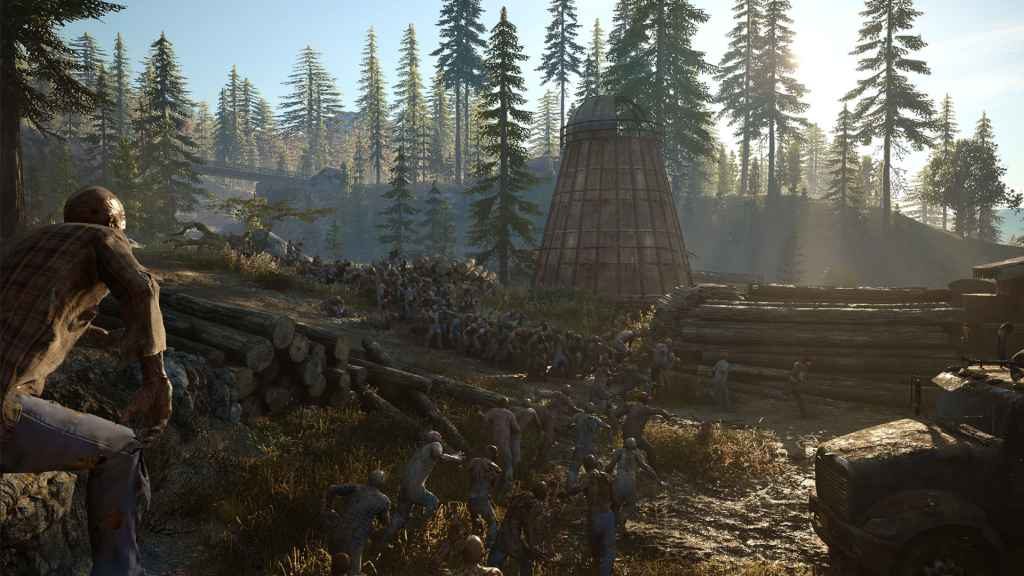 Hot on the heels of yesterday’s 1.06 update, Bend Studio has released yet another patch for zombie-filled survival shooter Days Gone.

However, given the modest size of the patch (136MB or thereabouts) and the fact that users on Reddit were reporting hard crashes immediately after installing the previous update, it seems highly likely 1.07 has been specifically designed to solve this one problem. Something which, according to some, made the game all but unplayable.

We can only hope it will have the desired effect and players will be able to continue obliterating hordes of Freakers very soon.

Indeed, though Days Gone isn’t the most original in terms of setting and has had more than its fair share of technical issues since launching, it nevertheless offers up a thoroughly entertaining romp through post-apocalypse America – for those that are willing to put in the hours, anyway.

“Days Gone then, is not quite what we thought it was going to be when we first saw it”, explains John-Paul Jones in the PSU review.

“With its metamorphosis into a solidly enjoyable, traditional open-world action adventure with real heart now complete, it runs the risk of inviting comparison with the genre greats that it will not survive.

It’s not a 10/10 game certainly, but still, for those whose stomachs permit another open-world meal of this magnitude, Days Gone proves to be quite the delectable, fulfilling banquet indeed.”

If you’re just starting out on your adventure, we’d highly recommend taking a look at our Days Gone tips guide. After all, there’s nothing wrong with getting a bit of a leg up every once in a while.