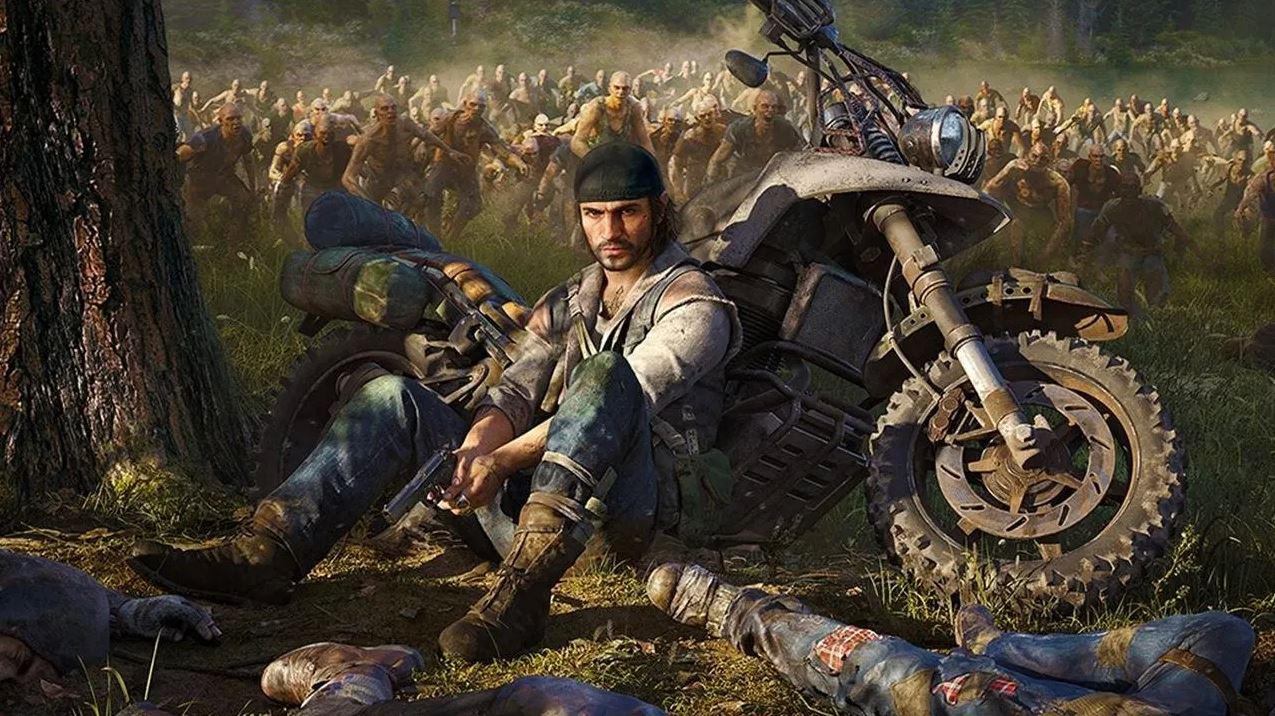 Days Gone‘s Director, Jeff Ross has confirmed that he was at one point working on a pitch for Days Gone 2 and that this pitch included a large online multiplayer co-op mode for the zombie game.

Speaking in a live stream with God of War Director David Jaffe and reported by VGC, Ross confirmed reports that a Days Gone 2 pitch was made to Sony, but due to an NDA (non-disclosure agreement) with his former employer, he couldn’t confirm if the game had been cancelled.

In the lengthy livestreamed transcribed by VGC in detail, he revealed some details about what this pitch included, mainly the online mode which would be a shared universe. The team reportedly wanted co-op in the first game but had to make concessions and cut it out. This online co-op though, would have been a secondary mode to the main narrative.

Ross then confirmed that the plan was to address the criticisms at the game with a sequel and highlighted that he left the studio due to personal reasons in December, not related to the status of Days Gone 2.

When asked about why Sony would reject plans for a Days Gone 2, he highlighted that the team grew a lot during the first game’s development and that the budget ended up much higher than when they started. “Sony with these big triple-A games… they’re not cheap games to make. The first Syphon Filter I think cost $1m or $2m. The second one was definitely $2m because we did it in a year.”

He then follows up with “So the return of investment on those is great, [but] for games where you have to sell four of five million copies just to break even… there’s got to be a confidence in the return, because Sony doesn’t have the cash that Microsoft does and they’ve got to use it very intelligently”.

Ross also highlighted that Days Gone sold more copies than every game the studio has ever made combined, but the critical reception was a “bloodbath”.

This all comes after a lengthy report from Bloomberg stated that Sony is prioritising big successful franchises, over smaller niche experiences, and that Sony Bend pitched a sequel to Days Gone. You should all go and read the detailed, lengthy excellent reporting from VGC, who highlighted a number of extra details revealed in the interview such as Sony’s business strategy and what it was like to work at the company.