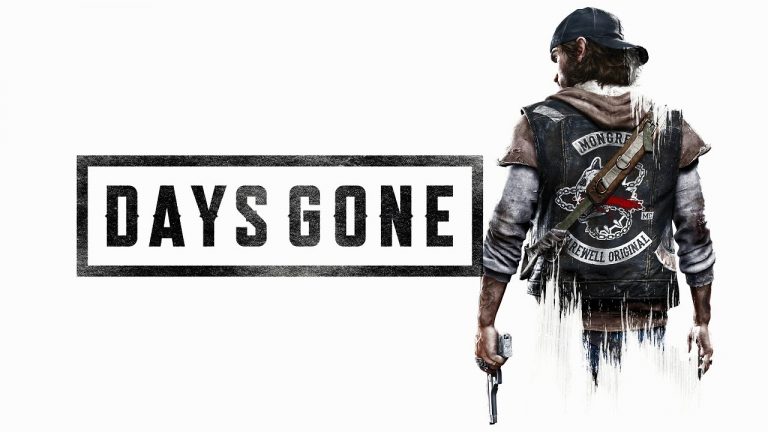 Sony Bend Studio is not developing Days Gone 2 despite the first game being profitable, according to a report on Bloomberg.

While the studio did pitch a follow-up to its 2019 open-world horror title, Sony shot down the idea of Days Gone 2 due to the original’s lengthy development cycle and mixed critical reception. As a result, one team at Bend was assigned to aid Naughty Dog with a multiplayer title, while another is involved in development of a new Uncharted game.

However, the Bloomberg article claims that some staff at Sony Bend, including two leads, were not happy with the situation and departed. Furthermore, the team at Bend were also concerned that they would be assimilated into Naughty Dog entirely, and asked to be removed from the Uncharted game. As such, they’re now working on a new title.

In case you missed it, the Bloomberg report also reveals that Naughty Dog is working on a full remake of The Last of Us for the PS5.

Days Gone was released for the PS4 in April 2019 and you can read our review here. Remember, the game is currently free to pick up as part of the PS Plus April 2021 free games lineup!