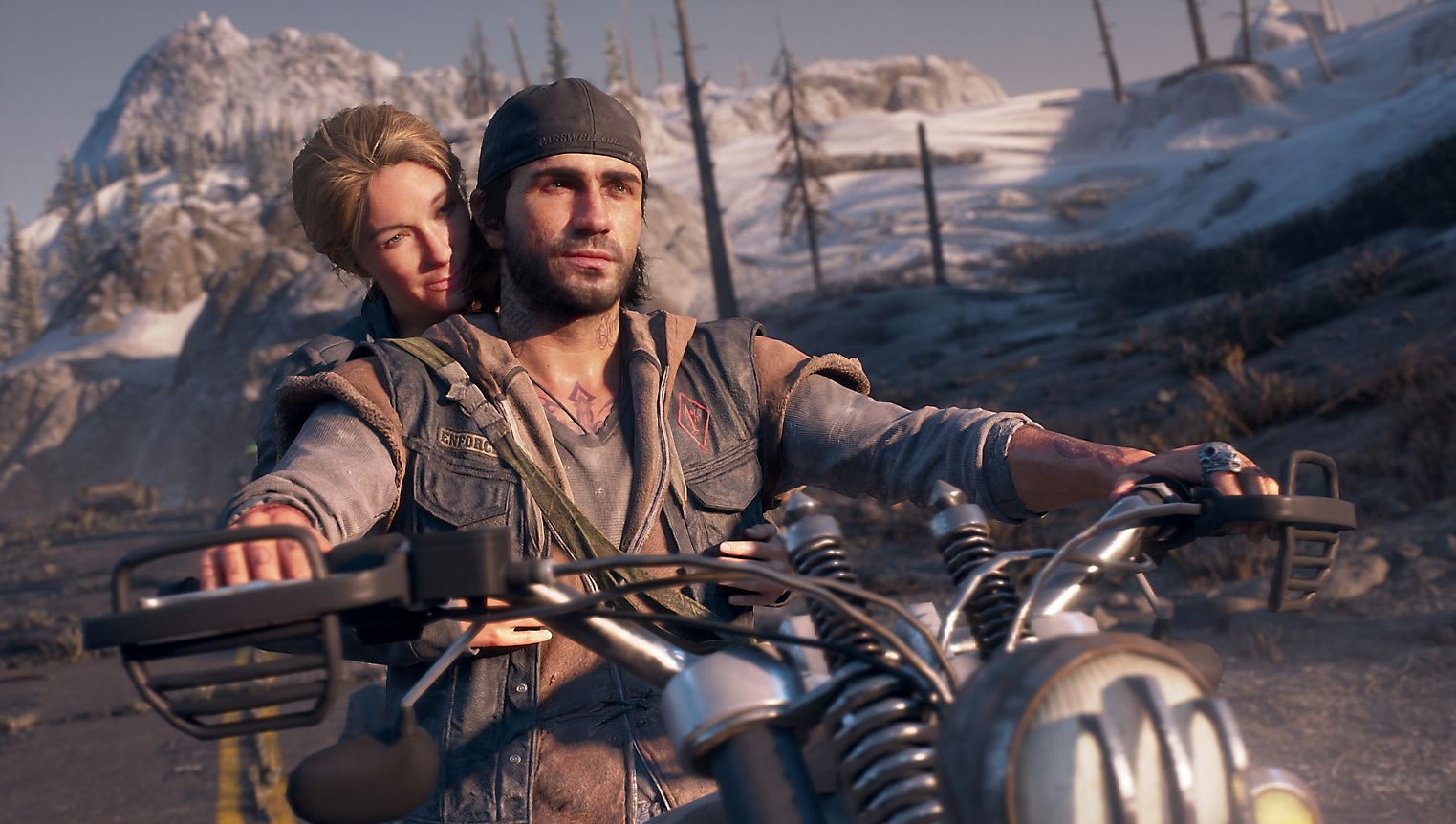 Sony has detailed on the PlayStation Blog the PC release of Days Gone and confirmed the release date for the game as May 18, 2021.

Available now to pre-order on Steam at $49.99/£39.99, the PC version of the game features an unlocked framerate and21:9 ultra-wide monitor support. A host of display options are also available with this version of the game, including the ability to play with the level of detail in the world to fit your hardware. On top of that, a super resolution photo mode will be included with the PC release of the game allowing for detailed, shots to be captured throughout your journey.

You can see all these features highlighted below in the PC Features trailer for Days Gone:

This confirmation of the release date for Days Gone on PC comes as a report claims that a Days Gone sequel wasn’t greenlit by Sony and the first game’s director confirmed that he was working on a pitch for a sequel involving a connected, online, shared universe.