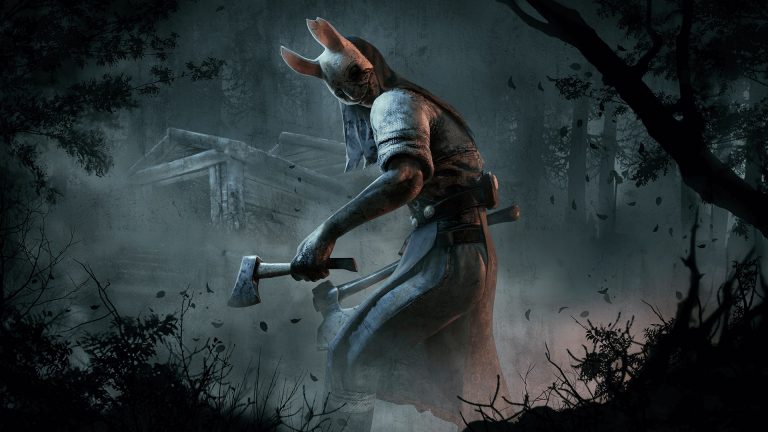 Dead by Daylight players can claim a whopping 100,000 Blood Points for free on PS4, PC and Xbox One now, simply by redeeming the following code via the in-game store: DJC2021.

And that’s all there is to it!

Dead by Daylight was released in June 2017 and has received a steady stream of post-launch content from developer Behaviour Interactive. In addition, the studio has also confirmed that a major update is in the pipeline that will completely overhaul the game for PS5 and Xbox Series X/S.

You can read our review of how Dead by Daylight shapes up on the PS5 here.

Dead by Daylight has seen a number of crossovers in recent years, including more recently Silent Hill, which saw the iconic Pyramid Head added into the mix. In fact, you can watch some footage of him in action here on PS5.