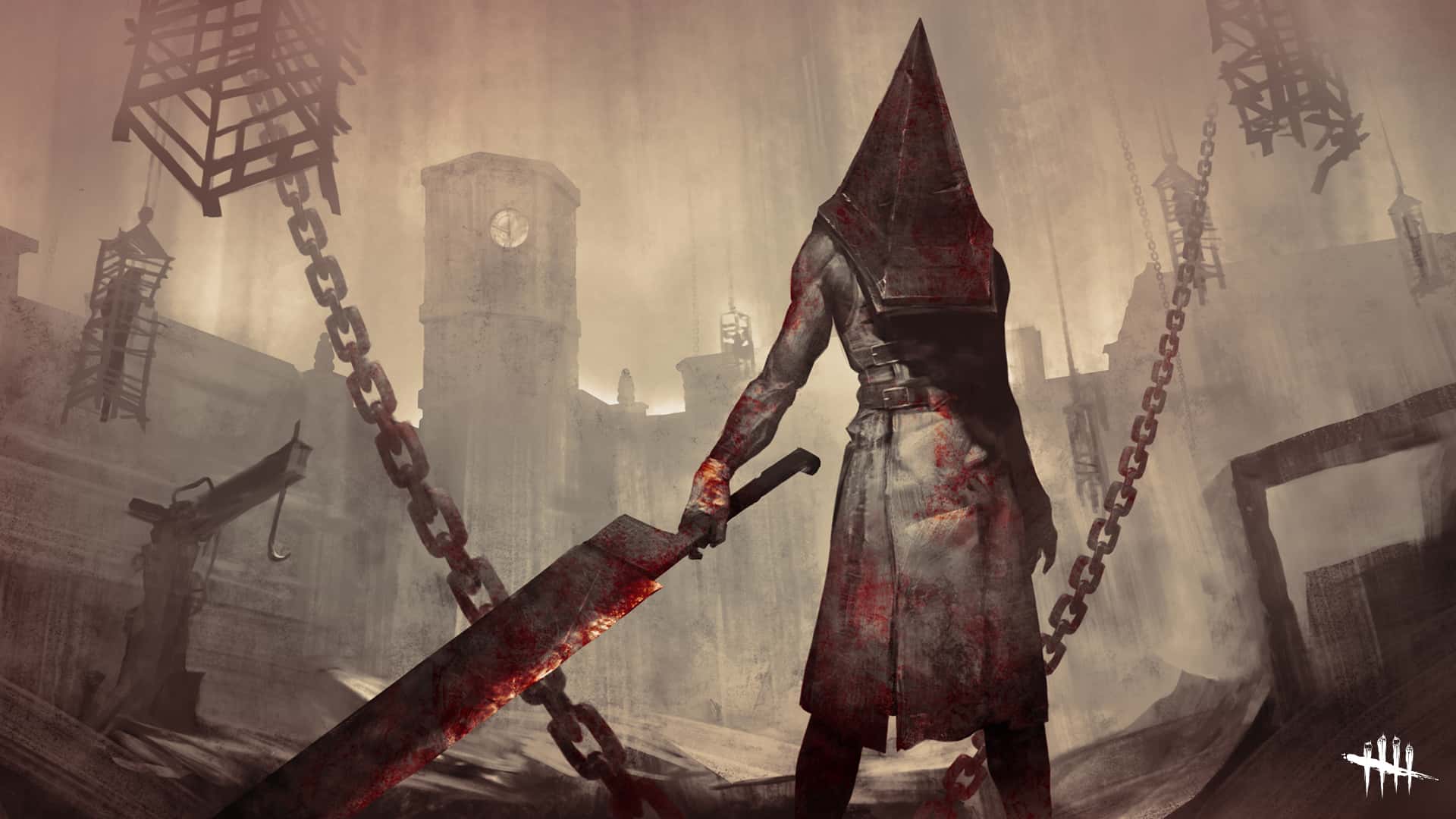 Behavioural Digital has announced that it is looking into issues regarding the Dead by Daylight frame rate issues on PS4, following the launch of the most recent update.

We’re currently investigating issues with frame rate on PS4 after the most recent update. Thank you to everyone for bringing this to our attention, and for your patience while we look into this.

Dead by Daylight was released for PS4, PC and Xbox One in June 2017, and has received a steady stream of support ever since, with new characters and events fleshing out the experience. Notably, it’s received content from the likes of Silent Hill, including Heather Mason and Pyramid Head.

In addition, Behavioural Digital has confirmed that Dead by Daylight will be receiving a PS5 version that supports ray tracing and DualSense functionality.