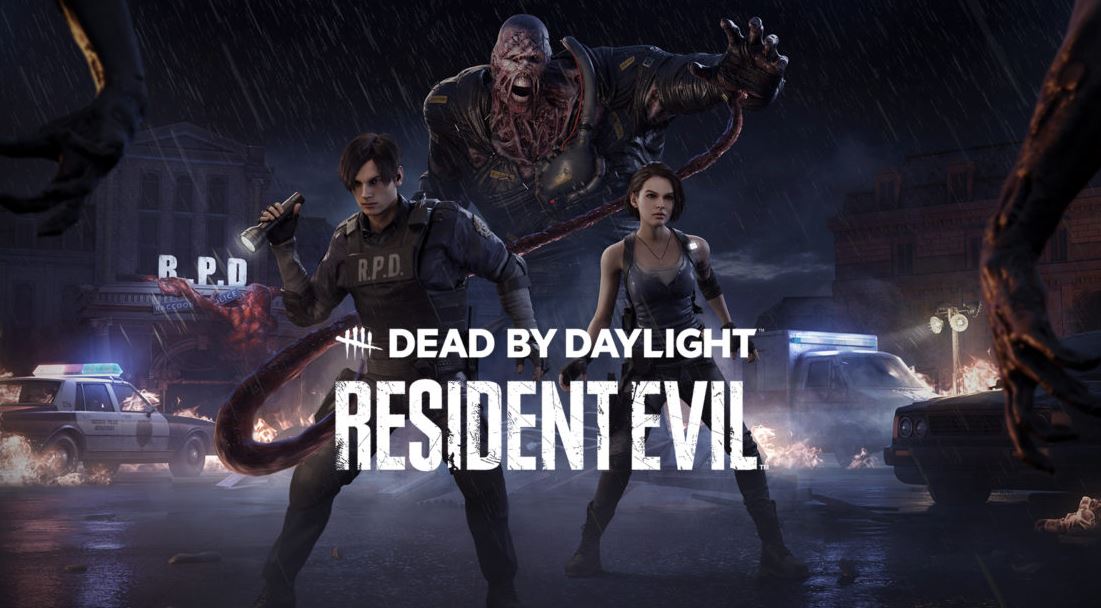 Behaviour Interactive has gone ahead and detailed Dead By Daylight‘s Resident Evil crossover event to celebrate the game’s 5th anniversary.

This new chapter adds Leon S. Kennedy to the game, alongside Jill Valentine, as survivors. Those playing as the Killer will instead get to play as Resident Evil’s Nemesis, The Tyrant.

Equipped with powerful tentacle attacks, his power and reach increases the more he infects the survivors. Vaccines around the map can be used to alleviate some of the infection The Tyrant spreads. This chapter will also add an A.I. assisted killer for the first time in the game’s history. Finally, a new map based around Raccoon City Police Station will be available at launch.

You can see the reveal trailer for it below:

Dead By Daylight is available now on PS5 and PS4.