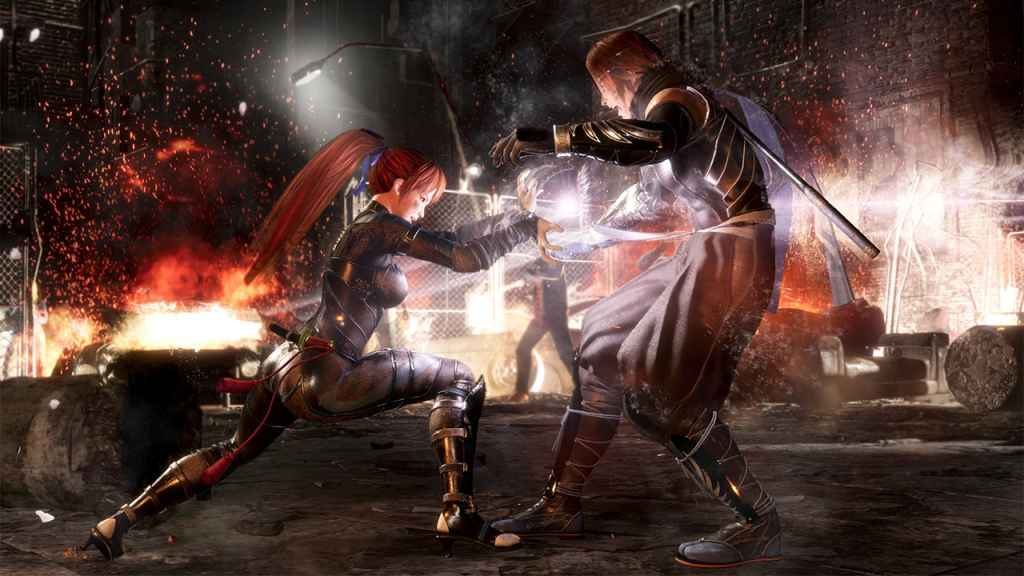 The game itself might have been delayed by a couple of weeks, but the Dead or Alive 6 online beta is now live on PS4.

It’s entirely free, too. All you need to access it is an active PS Plus membership and a little under 8GB of space on your hard drive.

During the trial period, which runs from today until Monday the 14th January, players will be able to test their mettle with any of five featured characters. Four of these – Ayane, Hayabusa, Hayate, and Kasumi – will be instantly recognisable to fans of the series. While the fifth, Diego, is a brand-new fighter making his debut in Dead or Alive 6.

However, only one arena and a single game mode (the DOA Colosseum and online ranked play respectively) will be available during the online beta. Moreover, it’s important to note that your save data won’t carry over to the full game.

Speaking of the full game, anyone who pre-orders Dead or Alive 6 before the revised release date will be entitled to a raft of bonus content come the 1st March.

Playable character Nyotengu is the most significant of the pre-order incentives, naturally. However, there’s also an additional 25 character costumes, a DOA6 theme, three tracks, a DDX exclusive Kasumi costume, and a Kasumi close Phase 4 character up for grabs.

Dead or Alive 6 is shaping up to be a fantastic entry in the long-running fighting game series. Indeed, we’ve been impressed by what we’ve seen and heard so far – including the shift in tone mentioned by producer and director Yohei Shimbori during our Gamescom 2018 interview.

You can read the full interview here, if you’re interested in learning a bit more about Team Ninja’s latest brawler.