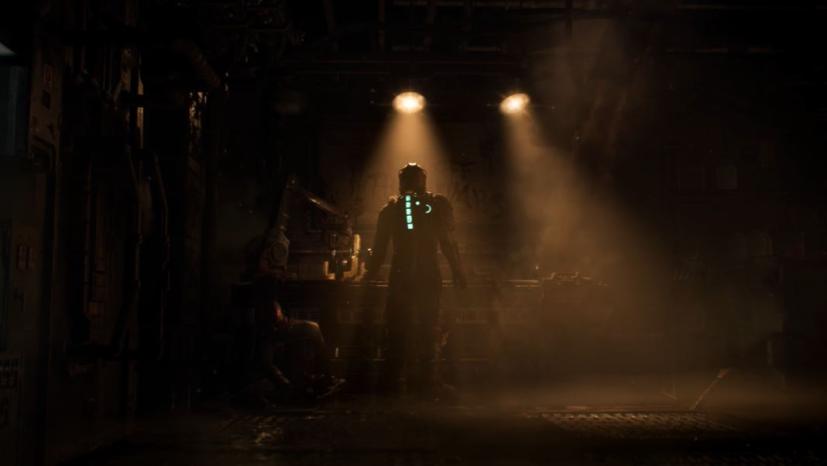 EA Motive has revealed during a new Dead Space Remake development update that protagonist Isaac Clarke will have varying dialogue depending on how tired he is.

It’s all part of a new system known as A.L.I.V.E., which stands for Adrenaline, Limbic System Response, Intelligent Dialog, Vitals, and Exertions. According to the studio, it will encompass “all components of Isaac’s breathing and heart rate, vocal excursions, and dialogue influenced by a variety of driving gameplay features.”

The Intelligent Dialog system will feature multiple versions of Isaac’s scripted dialogue “based on his current state.” The three variations of dialogue are Normal, Fatigued, and Injured, all of which change the manner in which he delivers his lines in-game.

Dead Space Remake is currently in development for PS5, PC, and Xbox Series X/S. EA Motive confirmed during the livestream that the game is now scheduled to launch in early 2023.