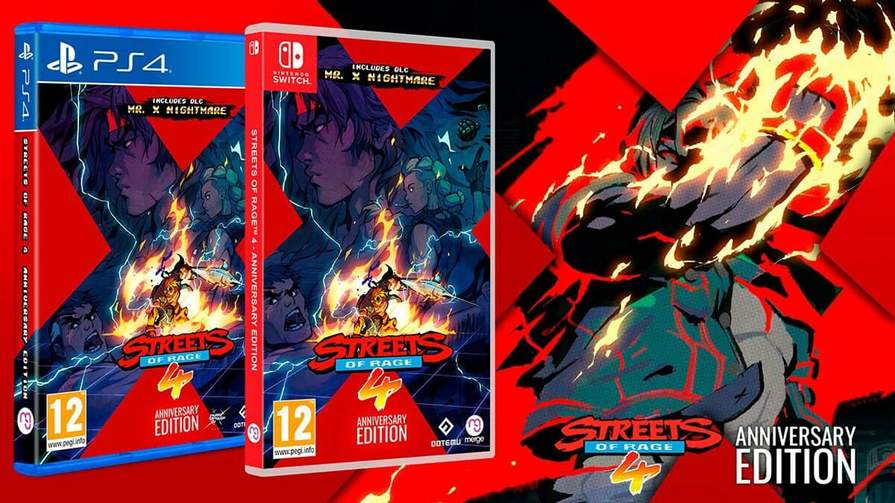 If you’re looking to pick up the Streets of Rage 4 Anniversary Edition on PS4, then you can grab it a wallet-friendly £26.96 via preorder on The Game Collection. This is 10% off the usual asking price.

Just in case you’re not aware, the Anniversary Edition of Guard Crush Games and Lizardcube’s excellent retro-flavoured brawler features the base Streets of Rage 4 experience plus the Mr. X Nightmare DLC, which adds new playable characters and more.

So, if you haven’t yet sampled the sequel to Streets of Rage 3 (which for the record, was a Mega Drive game that launched over two decades ago(!)), then this is the ideal time to hop on board. You can preorder it here for the price guarantee.

Streets of Rage 4 was originally released for PS4, PC, Nintendo Switch, and Xbox One in Spring 2020, and you can read our full verdict here.