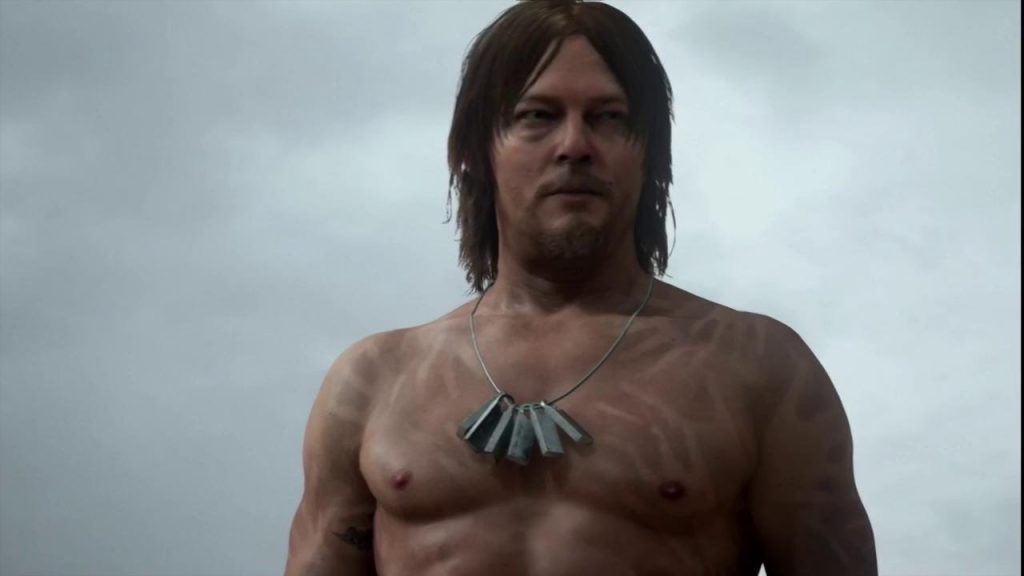 Kojima Productions has released the Death Stranding 1.04 update patch notes ahead of the game’s highly anticipated launch tomorrow. It’s unusual for a game to have this many update before it’s even released, but it does (hopefully) mean that Hideo Kojima’s title will run without any hitches.

This update appears to be a pretty minor one, so don’t get too excited about the patch notes below. Grab ’em while they’re hot!

And that’s your lot, folks.

Death Stranding is finally released for PlayStation 4 tomorrow, after three years worth of development. The game is also coming to the PC, but not until summer 2020.

Death Stranding was first announced during Sony’s E3 2016 press conference, some six months after Hideo Kojima departed Konami. The game was largely shrouded in mystery for the next couple of years, and all that we got to see of the game were jar babies, dead whales and Norman Reedus’ rear end.

Kojima is already looking ahead to his next project, revealing he wants to produce a ‘new format of game,’ whatever that might be.