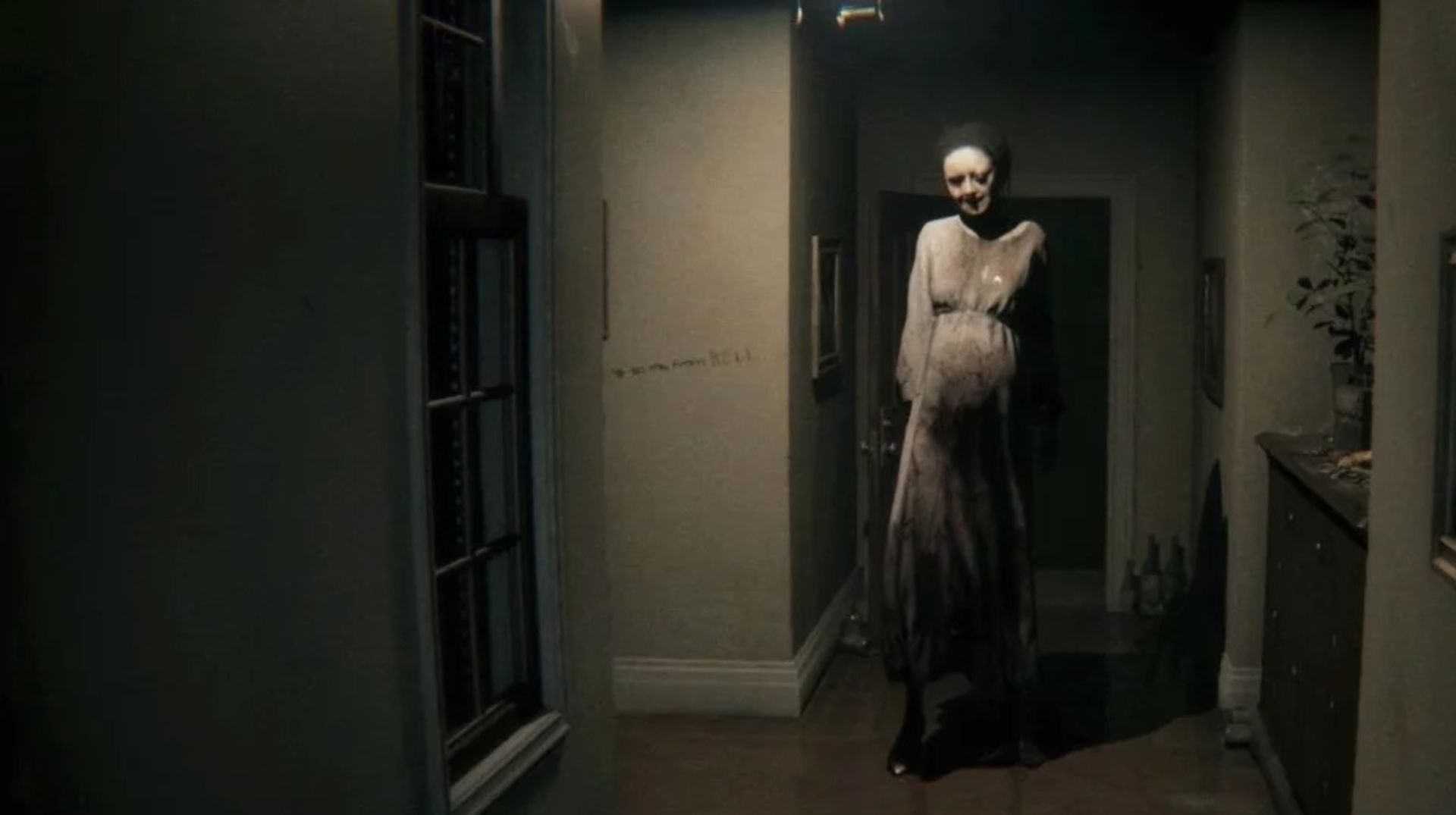 Kojima Productions’ Death Stranding: Director’s Cut is out now for PS5, and fans have discovered the game is packing more than some visual and gameplay enhancements. Yep, Kojima-san’s esoteric walking simulator feature a hidden nod to Playable Teaser (aka P.T.). Spooky!

That’s according to YouTuber Suzi Hunter, who stumbled across a new scene in the game, which transpired during Sam’s Private Room, where you encounter a ghostly figure near the shower area. Anyone who has played P.T. will recognise this as a reference to the demo’s resident spook, Lisa.

So I'm playing Death Stranding Director's Cut and I entered the safe room and this is in the shower... This has never happened before. I'm scared, guys. pic.twitter.com/nooKxiQ21b

Death Stranding: Director’s Cut is out now for the PS5, and we reckon it’s the definitive way to experience Kojima-san’s 2019 action-adventure. The original version of the game was released for PS4 and later turned up on PC with some extra features.

P.T. was the playable demo of Silent Hills, a reboot of the famed horror franchise helmed by Kojima and Hollywood director Guillermo del Toro. Sadly, the project was cancelled some months before Kojima departed Konami.