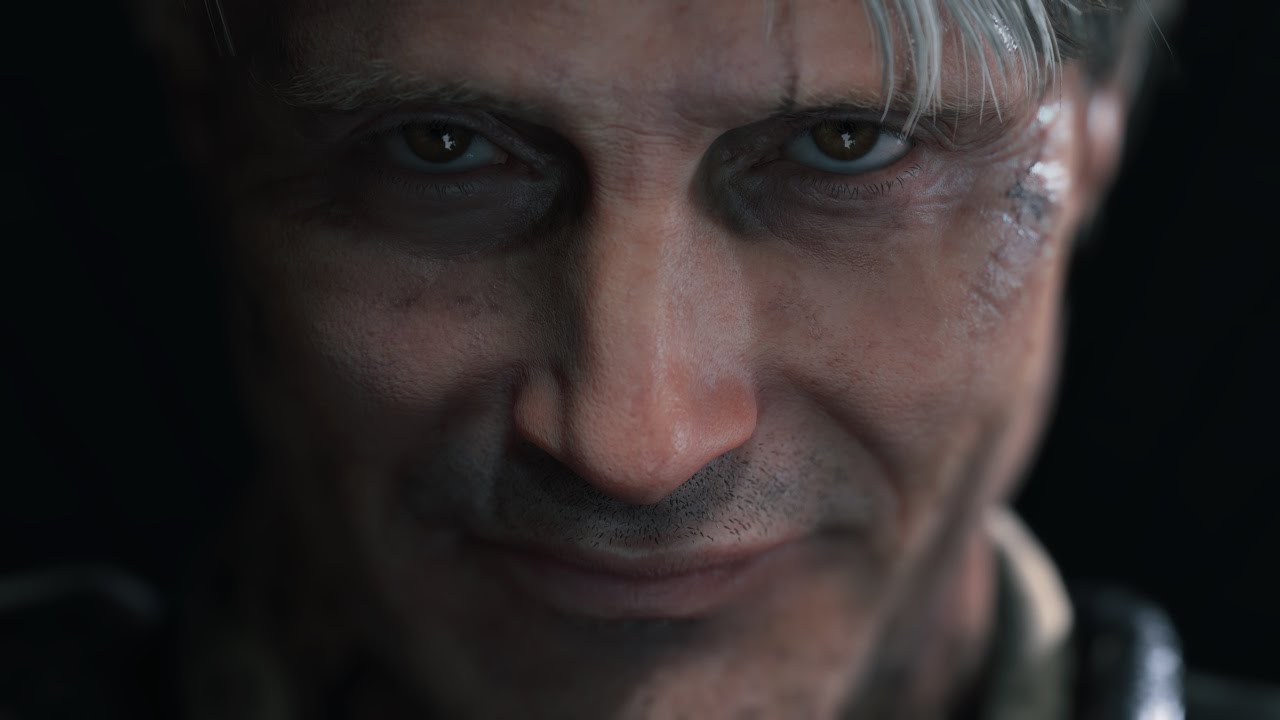 It looks as if Hollywood star Emma Stone may feature in Hideo Kojima’s upcoming game ‘Death Stranding’ after all, that is if a new image leak is to be believed.


Having begun its circulation on reddit and 4Chan yesterday – supposedly as a still from an E3 presentation later in the year – the image, which shows the actress in suitable attire, and with that patented blank ink-like substance, is rather grainy and taken from a angle, which is typically conducive with elaborate fabrication. Still, it’s just adding to the speculation that’s been brewing over the past number of weeks that creator Hideo Kojima has been looking to add further Hollywood flair to his project, following the casting of both Norman Reedus and Mads Mikkelsen. 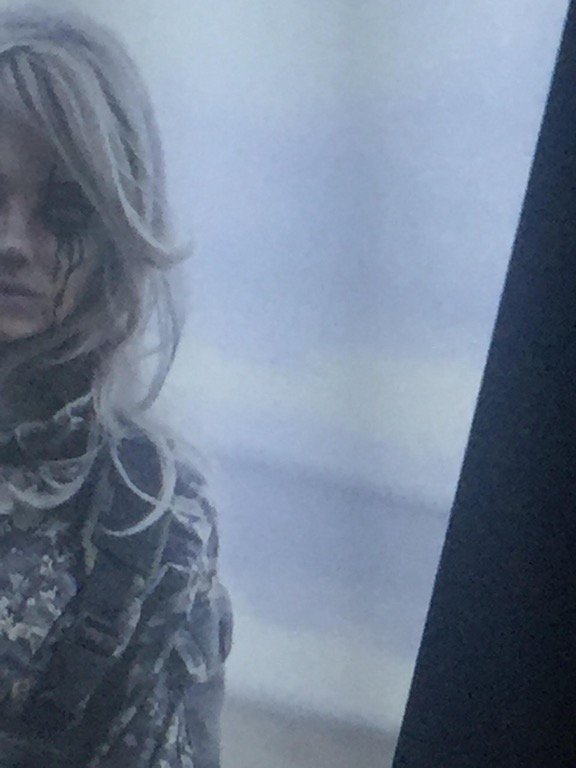 It’s also no secret that Kojima-san has a deep affinity for Damien Chazelle’s Oscar-winning film La La Land, which, of course, stars Emma Stone. Just taking a gander at his Twitter over the past number weeks resoundingly establishes that.


Adding fuel to the embers of a fire, a couple of weeks back Mads Mikkelsen, the Danish actor currently attached to the project, responded to a question about Emma Stone’s rumored inclusion by saying, ”I can’t talk about that, but I really like that rumor. That’s a lovely rumor.”


Though the veracity of the leak cannot be verified at the minute, nor its origins confirmed, it’ll be interesting to see who else gets penned in for an appearance in Death Stranding – it’s already shaping up to be a massive Hollywood affair.


As of right now, we’re taking this ‘leak’ with a firm pinch of salt and filing it under the category of ‘dubious’.

Is there a Death Stranding release date yet?


Sadly there’s no news to report regarding Death Stranding’s release on PS4, but given the fact that Kojima-san takes his time in development, we’d hazard a guess and say, at the earliest, Death Stranding will release in late 2019.


Would you like to see Emma Stone feature in Death Stranding? Let us know in the comments section below.