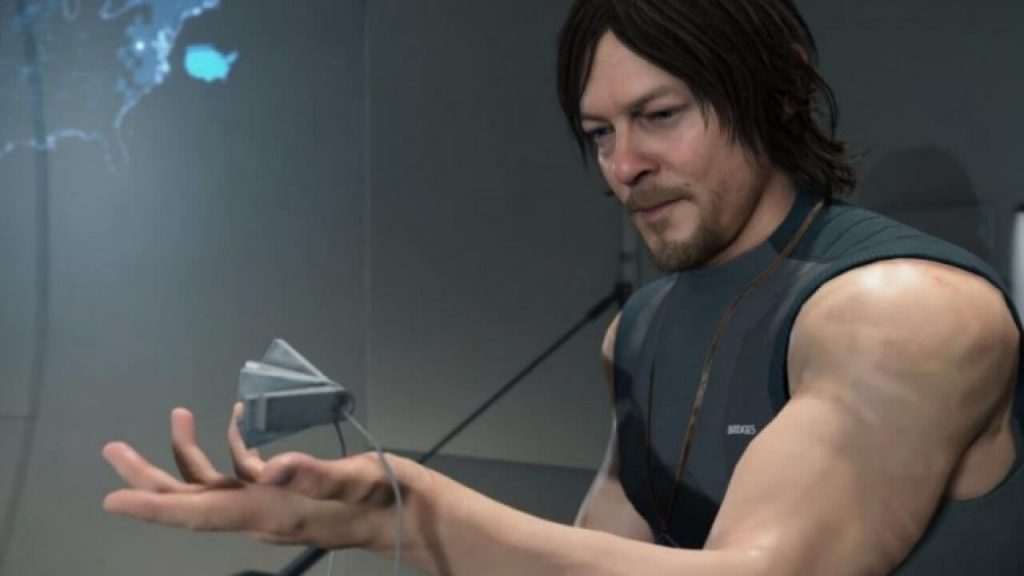 The Death Stranding pre-load is now available for the PlayStation 4-exclusive Kojima Productions title ahead of the game’s launch this Friday. Those of you who have pre-ordered the digital version of Hideo Kojima’s Norman Reedus-starring actioner can start downloading the game now, so you’ll be able to play right away come launch.

According to various reports from gamers online, the Death Stranding pre-load has started rolling out in multiple territories today. You may have to wait a bit before it’s available in your region, so keep checking the PlayStation Store to see if it’s ready to roll.

Death Stranding is due for release on PS4 on November 8, and will be coming to the PC in summer 2020. So, the game is still technically a console PS4-exclusive, as it’s not coming to Xbox One or Switch.