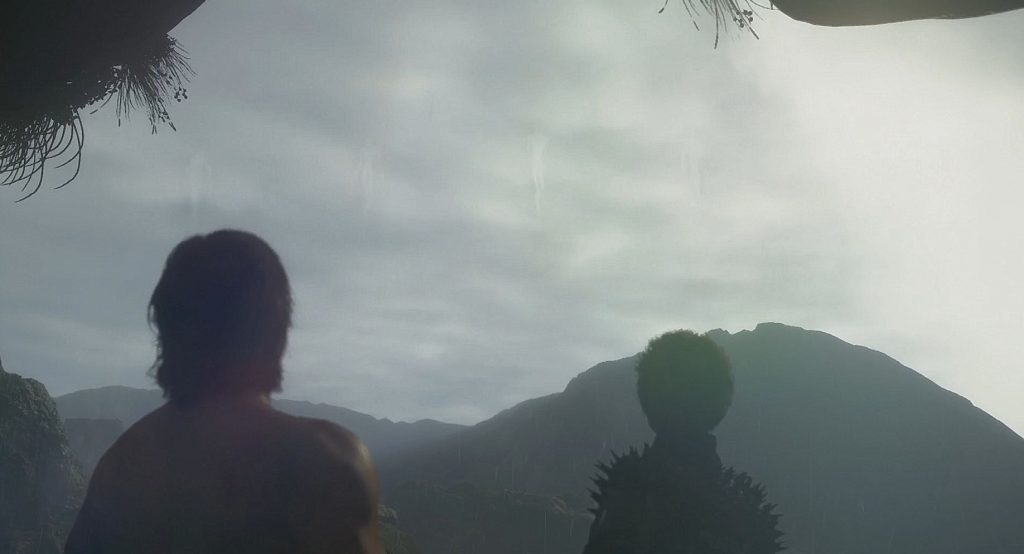 By now you have probably heard that Death Stranding can be quite a slow and lengthy experience during its opening hours. And, indeed, those opening hours can feel like climbing a Mount Everest.

But, we are going to highlight some tips for the opening hours of Death Stranding that should give you the best possible experience.

Death Stranding – Tips For The Opening Hours Of The Game

Stick To The Main Story

In the early hours of the game it is very easy to want to go and explore, seeing what is out in the world for yourself. However, this will more than often not lead to anything interesting and it may even get you killed, as Sam isn’t equipped with the right gear and equipment.

Therefore, you should stick to the main story and avoid taking on any Standard Orders until you reach ‘Chapter 3: Fragile’ of the main story.

Pay Attention To The Cutscenes

Whilst you focus on the main story, be sure to pay attention to the lengthy cutscenes that play out. They are vital to gaining a basic understanding of the world and characters in Death Stranding. 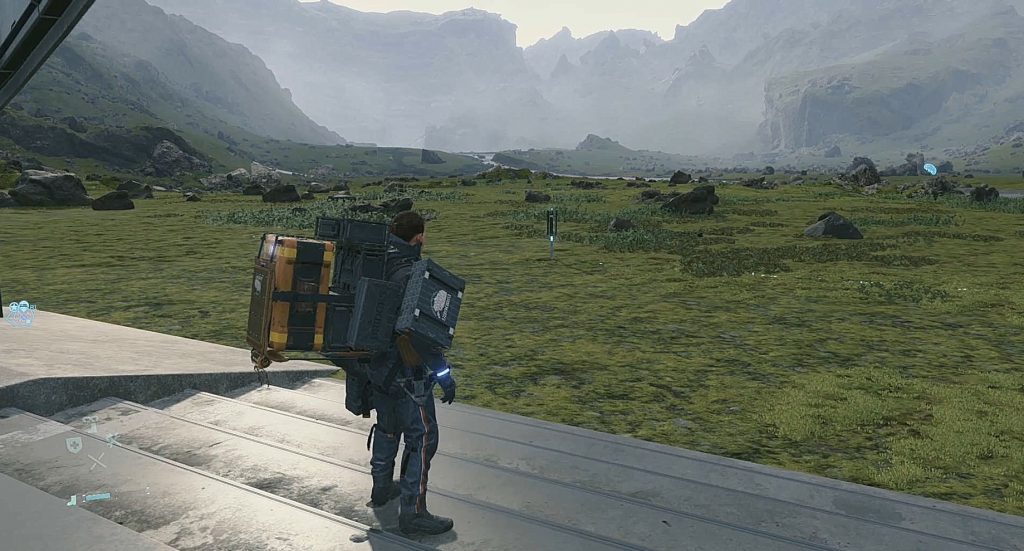 Granted, a lot of the lore and speeches that characters make still won’t make much sense until you get into the later stages of the game. But, do pay attention as some vital clues and information about just what exactly is going on are showcased in these early cutscenes.

Make Use Of The Social Strand System

One way to help yourself early on is to use the Social Strand System, put simply that means use other people’s stuff. Once a region of the world is connected to the Chiral Network, you will be able to see other people’s equipment, cargo, and vehicles in the world.

These items can be highlighted by pressing R1 and are shown with green icons. By using these items you can traverse hills easier and lighten your own load, allowing you to carry more cargo. Be sure to use Postboxes as well; they can hold valuable items for you, such as footwear and weapons.

Initially, BTs are a terrifying foe that feels almost impossible to defeat. For the most part, that is the case due to Sam’s lack of weapons and equipment in the early game. Therefore, you shouldn’t try to fight them, instead opting to escape.

Escaping BTs can be done before and after you have been dragged away. Simply hold both triggers down and walk in one direction. Eventually, you will reach the end of the black tar pool. As soon as you step onto the regular, solid ground the BTs will dissipate. If you are trying to escape before being dragged away, be sure to mash the ‘Square’ button to shake off the BTs grabbing at Sam’s ankles. 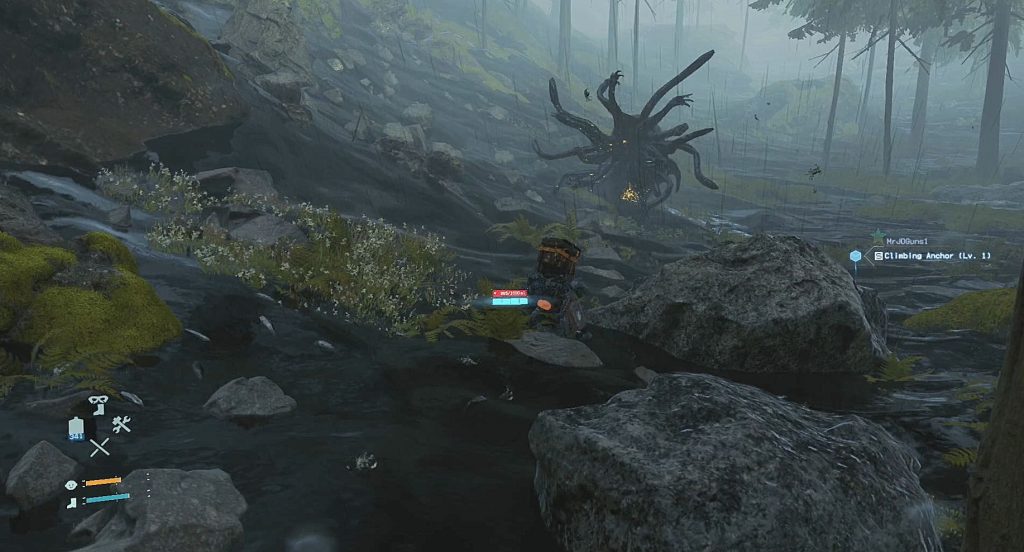 The final key tip for the early hours of the game is to draw paths between Sam and his destination. Drawing paths will show you the direction of your destination as you play via a line on the ground and helping you to traverse the terrain.

Drawing these paths can be done by opening up the map, holding ‘Square’ on the icon showing Sam’s position and then releasing it while hovering over another section of the map. The path will then appear on the ground in front of you. You can connect multiple paths together and draw them around large mountain’s and hills, setting out the best possible route.