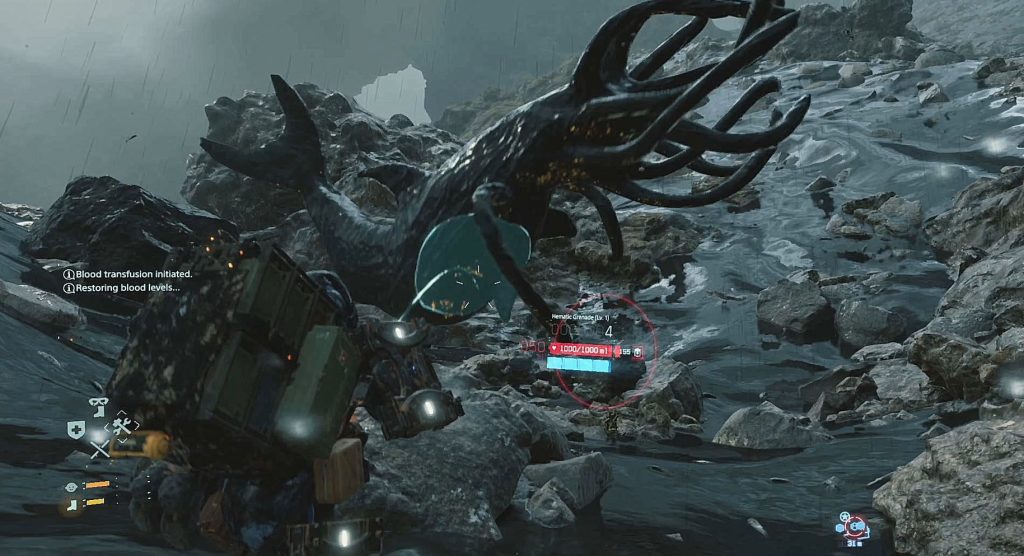 BTs are the main enemy in Death Stranding’s world. These mysterious and creepy creatures come from The Other Side and are only visible to Sam thanks to his BB. BTs will pull Sam into The Other Side, drag him away, and eventually cause a Voidout (a massive crater-leaving explosion).

In the early hours of the game, fighting and surviving BTs can be an extremely daunting task, due to Sam’s lack of weaponry and experience. However, we have compiled a few tips to take on the deadly BTs.

The biggest and most important tip when it comes to fighting BTs is to keep on moving. Whether you have already been dragged away by them or are still shaking them off Sam, keep on walking in one direction.

This is because eventually you will reach the edge the black tar and the BTs will dissipate once you step back on solid ground. Choosing this option will save you a lot of time, resources, and allow you to keep your weapons for later. If you are still trying to shake them off, the next tip should help you escape for them.

Hold Down Both Triggers

When you first get spotted by BTs, they will begin to claw at your legs and try to pull you into the black tar. You can regain your balance and shake them off, but if you have a lot of cargo, you are likely to still fall over.

Therefore, the best tip I can give you is to hold down both triggers as you are walking through the black tar. This will help Sam keep his balance and it will allow you to recover faster from BTs trying to grab you. If you don’t hold both triggers down, sam will often wobble and sway from side to side, making it hard to not trip over and easier to get pulled away by the BTs. You still need to mash the square button to shake the BTs off. 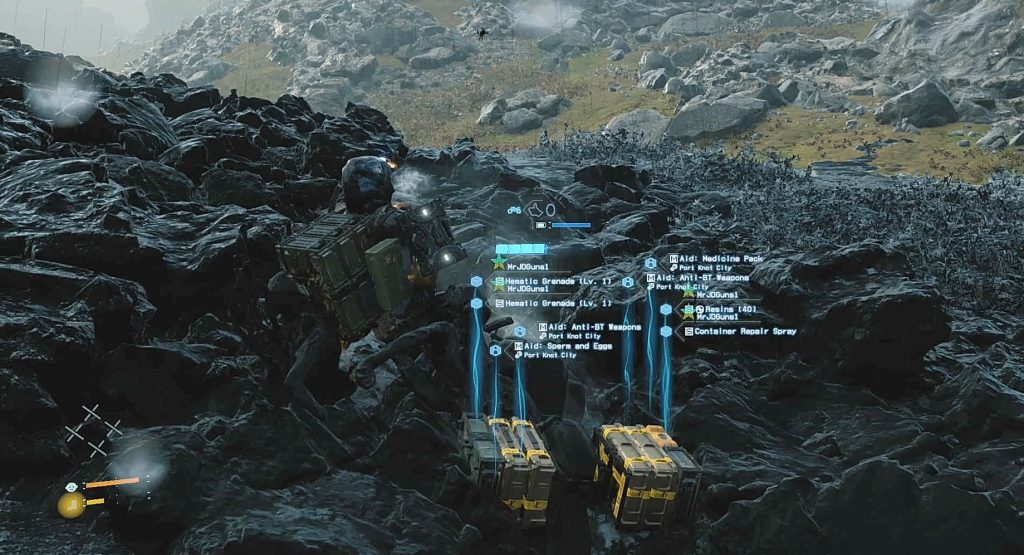 So, the final tip when it comes to taking on BTs is a little unconventional. Ignore them. What I mean by that is if you happen to get spotter by BTs and dragged away. Instead of fighting the otherworldly creature, just continue on to your destination.

If I followed my first tip and kept moving in one direction, basically every BT attack would miss me as it would be attacking just far enough behind me to avoid any damage. If a BT happens to spawn in front of you, simply alter the direction you walk in to avoid any attacks. Once you exit the black tar, you can then return to your dropped cargo and pick it up.