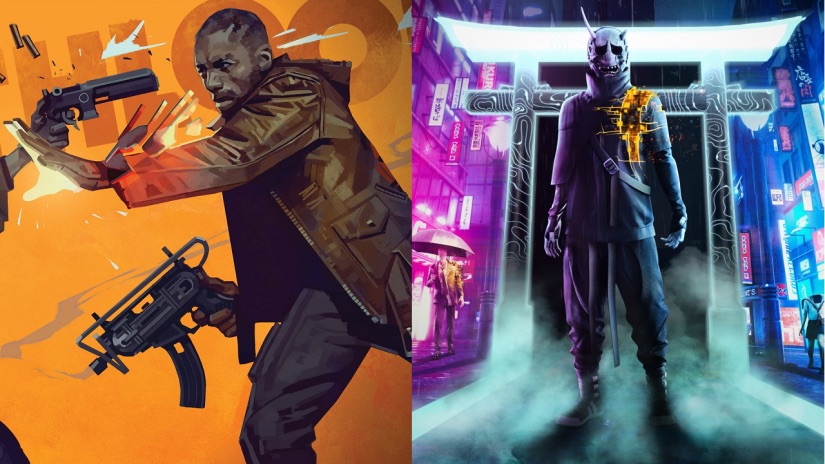 Xbox chief Phil Spencer has said that his company will honor the PS5 exclusivity commitments for Deathloop and Ghostwire: Tokyo, although noted that future games from Bethesda will come out on PC and Xbox and “other consoles on a case by case basis.”

The news comes via Bloomberg’s Jason Schreier, who posted the following message on Twitter:

To answer the question everyone is asking: Phil Spencer tells @dinabass that Xbox plans to honor the PS5 exclusivity commitment for Deathloop and Ghostwire: Tokyo. Future Bethesda games will be on Xbox, PC, and “other consoles on a case by case basis.”

The news comes following Microsoft’s huge bombshell earlier today that it had acquired ZeniMax Media, the parent company of Bethesda Game Studios, thus snapping up the likes of The Elder Scrolls, Starfield, DOOM, Prey, and other major franchises.

Sony was reportedly looking to negotiate a timed-exclusivity deal for Starfield as recent as only a few months ago.