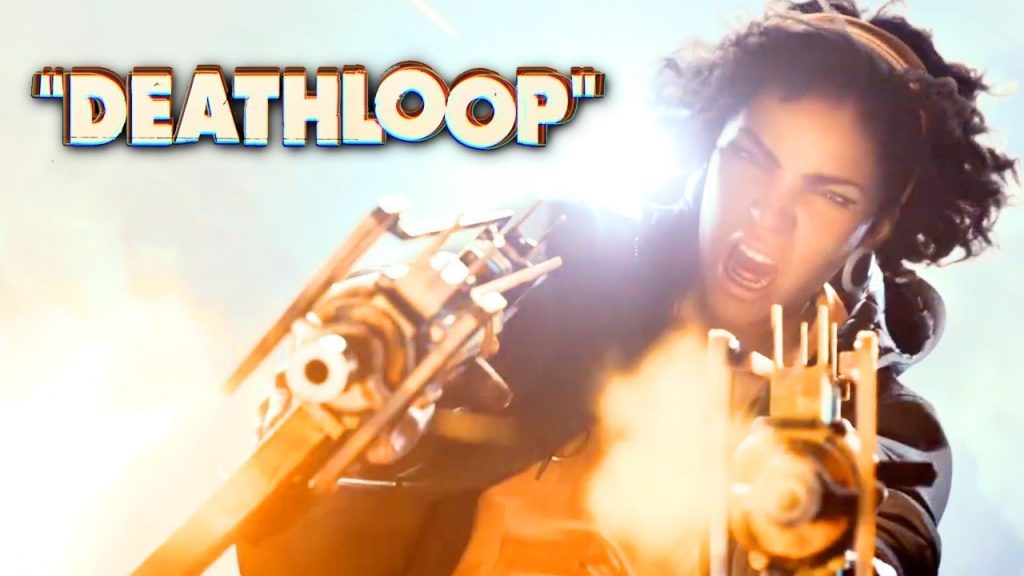 Speaking with IGN, Bakaba reiterated that Deathloop will take advantage of 60 FPS and a high resolution on Sony’s next-generation console, as well as confirming that it will utilise HDR and “some use of ray tracing.”

It’s got a lot of nice features with the haptics feedback, the active triggers. We are a first person game. We really value immersion a lot in our games. Really feel the weapons in your hand, its reaction, how it reloads, how it reacts to reloading, etc… I think that players will enjoy those functionalities.

Deathloop is scheduled for release on PS5 and PC this holiday season, and will be a timed-exclusive for Sony’s new console. The game takes place on the fictional Blackreef and features a Swinging Sixties-inspired art style.