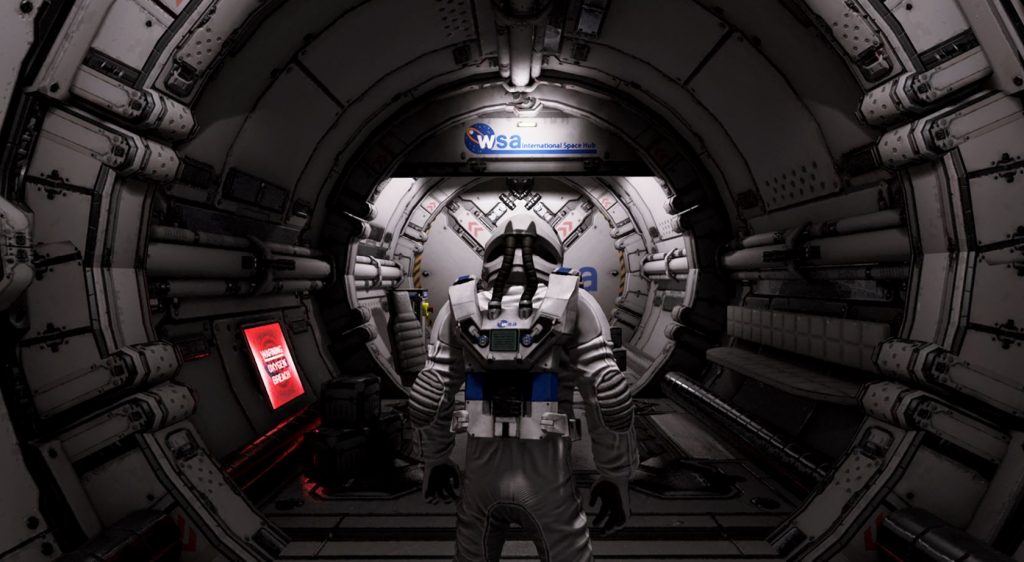 Deliver Us The Moon, the narrative adventure from KeokeN Interactive and Wired Productions, is coming to PS4 in 2019.

The PS4 releases will contain all DLC content including the Fortuna expansion and the upcoming Tombaugh story expansion. The game has been available on PC for a while now, but it is great to see it make the leap to consoles.

In case you didn’t already know, Deliver Us the Moon is a dystopia set in the near future. Earth’s resources have been depleted and humanity is forced to look to the sky for answers to the problem. The World Space Agency is formed, a conglomerate of Nations tasked with solving the crisis.

The goal: colonise the Moon and see if it can fully support human life. However, one-day communication between Earth and the Moon is suddenly cut off. Years later, Nations attempt to reestablish connection and finally complete the mission.

Deliver Us The Moon looks intriguing and I am excited to give it a shot when it makes the jump to PS4 later this year.

Indie games were everywhere at E3 2019 a few weeks ago. Spiritfarer is a gorgeous management sim, where you can hug every character in the game. So, of course, you have to play this game. Also, the hand-drawn animations are stunning. Bloodroots is an inventive take on the Hotline Miami formula, with you being able to use any object in the environment as a weapon, including a carrot and a rubber duck.

Black Desert Online, the hit MMO will finally be making the jump to PS4 later this year after years of speculation from fans. Rebellion is also bringing the Sniper Elite franchise to PSVR, with the appropriately named Sniper Elite VR.

Deliver Us The Moon releases for PlayStation 4 in 2019.

What are your thoughts on Deliver Us The Moon?