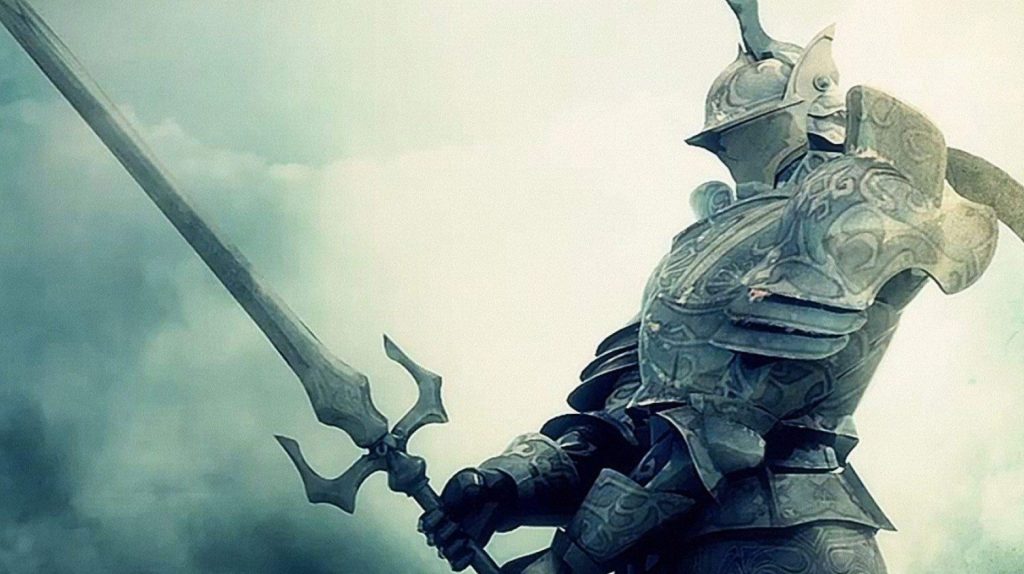 Sony and From Software have yet to announce a Demon’s Souls PS4 remaster, but that hasn’t stopped rumours from reigniting again following the console maker’s most recent State of Play event last Tuesday. This time, they come via Colin Moriarty, a former IGN editor and host of the Scared Symbols podcast.

Speaking in the latest episode of the podcast, Moriarty recapped the State of Play broadcast, which obviously gave us the much-anticipated release date for The Last of Us: Part 2. However, he also commented that he expected Sony to showcase something else at the event, which sounds a lot like Demon’s Souls.

There was one game in particular, a remaster coming out for PlayStation 4, that I thought they were going to announce today, but they didn’t. I don’t know what they are waiting for with that one. Let’s just say the soul still burns with that one.

No, he doesn’t name-drop Demon’s Souls, but reading between the lines it definitely sounds like he’s talking about the brutal RPG.

Demon’s Souls has been rumoured to be receiving a proper PS4 overhaul for some time now, although nothing has ever come of it. The original game launched for the PS3 back in 2009, and received critical acclaim despite not being a commercial juggernaut.

Nonetheless, it did kick-start the ‘Souls’ franchise with spiritual successors Dark Souls and Bloodborne which went on to achieve huge success both critically and commercially. Demon’s Souls proved so popular with its core fan base that the multiplayer servers only went offline just last year.

Demon’s Souls went on to sell over one million copies as of 2011. Here’s what we had to say about the game in our review:

Demon’s Souls is a terrific game, and a welcome addition to the PS3 line-up. Be warned, though. If you object to the occasional whiff of repetition and object to copious amounts of trial and error, Demon’s Souls is not for you. If, however, you are looking for a challenge and a game with extensive replay value, we suggest you get this game on day one. Be prepared for an exciting, brutal, and cruel action RPG experience unlike anything you’ve ever witnessed before hand.