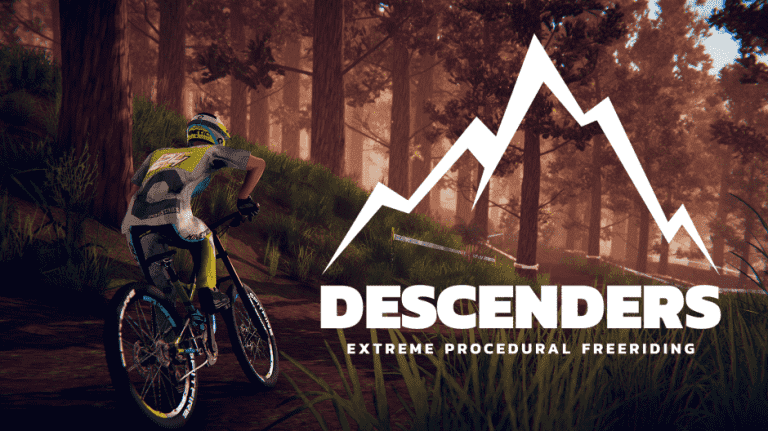 Developer No More Robots has indicated that Descenders may come to next-generation consoles at some point, with the studio’s Mike Rose taking to Twitter to express his relief that rival title Riders Republic has been delayed, as it gives the team more time to polish Descenders.

Last summer, No More Robots revealed how hard it was to find new indie titles on the PlayStation Store following Descenders’ August 2020 release.

Furthermore, indie games seem to be struggling on Sony’s last-generation console compared to Xbox One and Switch, suggesting that if the game does come to new systems, it might not be for PS5 but rather Xbox Series X/S.

Here’s what Rose had to say some very open tweets:

definitely breathed a sigh of relief when the news about the delay came out yesterday, as it now gives us another 6 months+ to keep building on Descenders, and maybe even get on next-gen before they do.

Of course, Descenders has massive selling points compared to their game: – We cost $25, they cost $70+ – We do constant free content updates, they’ll no doubt charge for it – We already have Overwhelmingly Positive reviews So I do have my fingers crossed they’ll boost our sales

You can read our review of Descenders here.