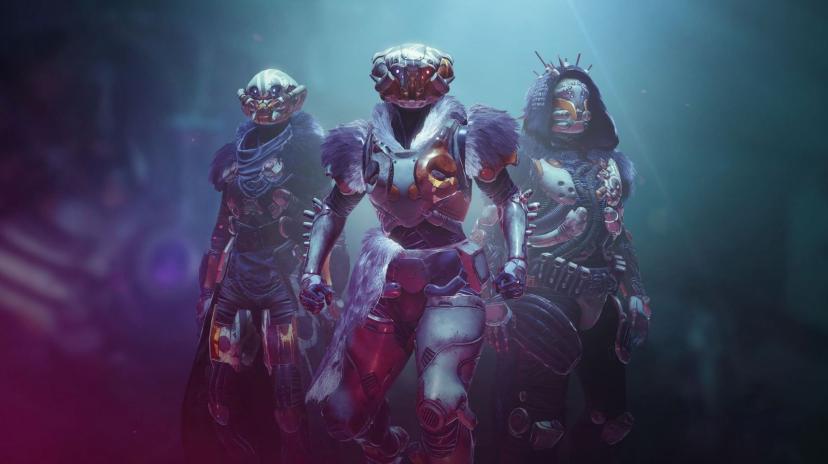 Bungie has announced plans for a Destiny 2 Cross-Play Beta to kick off on May 25, following a bug earlier this year that briefly allowed players across all platforms to mingle before being promptly squashed.

Running May 25-27, the Cross-Play Beta will give players a chance to sample the feature in a unique Vanguard Strikes playlist, which will be available to all Destiny 2 players. Matchmaking will gather Guardians from PlayStation, Xbox, Steam and Stadia platforms to tackle missions, during which time Bungie will be testing the integrity of the Cross-Play system.

Furthermore, anyone who completes three Strikes during the Destiny 2 Cross-Play Beta will be awarded with the Stars Crossed emblem.

Bungie notes that you won’t be able to form a fireteam at the moment or send invites to friends, as the beta is only a test of the matchmaking systems before the full launch of Cross-Play.

Destiny 2 was released for PS4 and Xbox One in September 2017 and launched for the PC a month later. Bungie later brought the shared-world shooter to Google Stadia, PS5 and Xbox Series X/S.