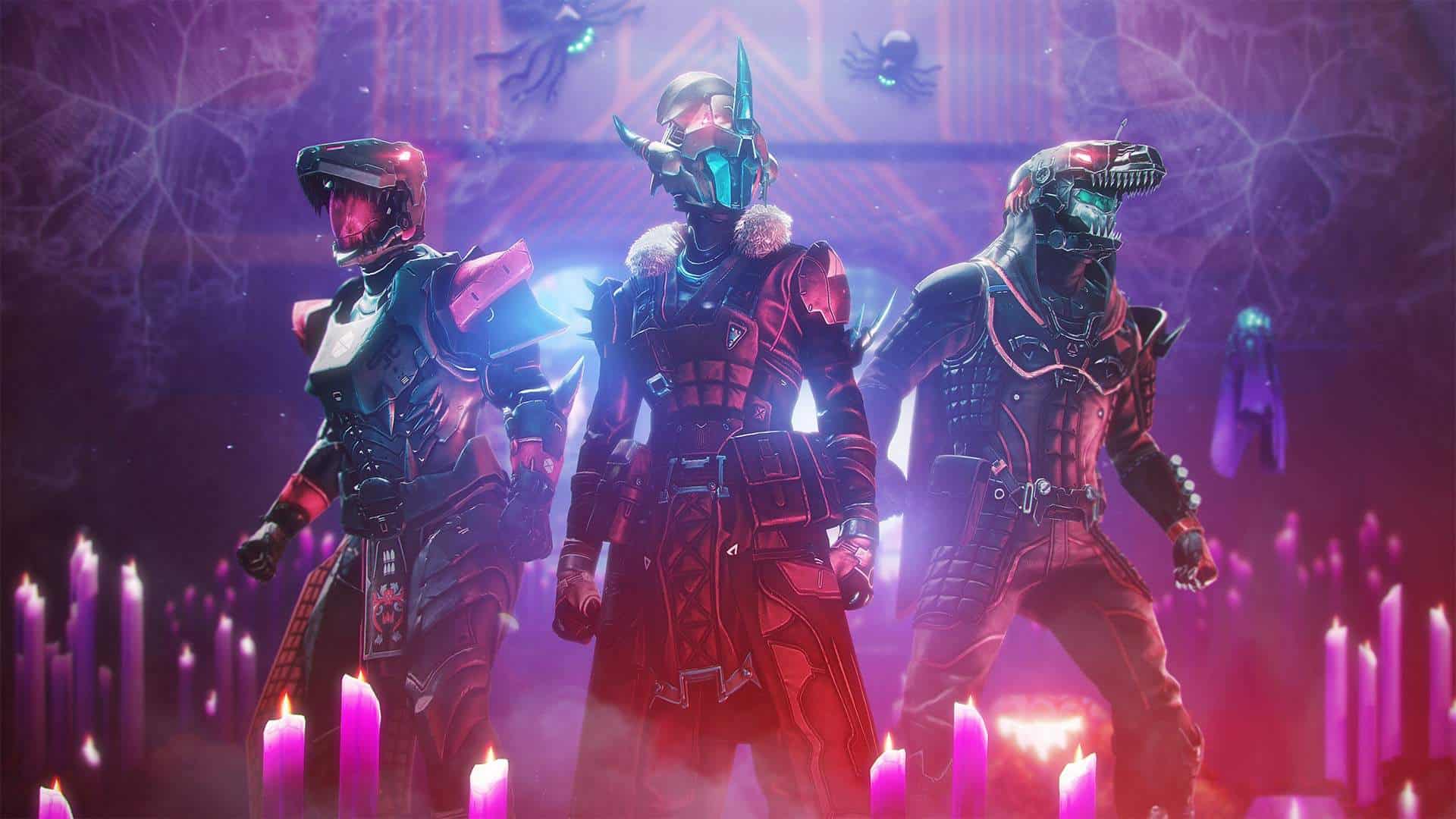 Bungie has announced that the Destiny 2 Festival of the Lost event is now live as a free event for all players of the shared-world shooter, and what’s more, it’s a little different this year with the addition of Haunted Sectors.

Here’s the lowdown on the Haunted Sectors:

An Exo and a Vex Mind have merged to become something… new, a Guardian on Nessus is being hunted for their Ghost, and headless creatures prowl through the dark chasms of the Moon. Grab your favorite mask, join a fireteam, and embark on three new tales of terror.

Meanwhile, there’s also a new Jurassic Pulse Rifle for Guardians to get their hands on, which is essentially a revamp of the Lincoln Green pulse rifle with a scaly makeover. You’ll need to earn some candy to unlock this weapon, which is done by playing the Haunted Sectors described above.

That’s not the only dinosaur-themed goodies up for grabs, either. Destiny 2 is offering new armor and ornaments, with Titans gaining a T-Rex set, Warlocks unlocking a triceratops-themed items, and Hunters embracing the power of the velociraptor.

Guardians can also obtain some extra cosmetic items too, including a spider-Sparrow, a green Ghost shell, and a Savathun moth-themed ship. These can be earned simply by participating in the Festival of the Lost or purchased at the Eververse store.